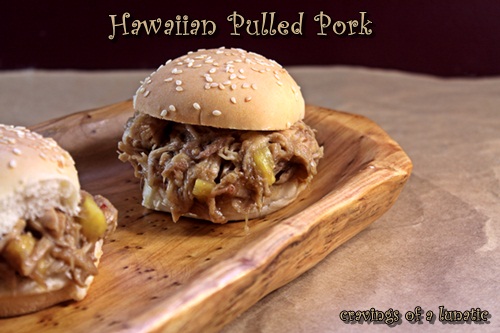 I don't know about you guys but for me I tend to use my slow cooker more often during the winter months. Personally I think it's due to me grilling so much in the summer. My slow cooker still gets used a ton though. So much that it's permanently on my counter all year round. What I love about the slow cooker is how much time it frees up. I started using them when the kids were younger. My kids were so involved in school activities and sports that I barely had time to cook. I found we were eating out too much. So I took control and started using the slow cooker on the really hectic days. It meant I could take mini-me riding, or B-Dude to hockey, or quite honestly both, and still have a home cooked meal.

I think what most people don't like about slow cookers is the fact that things don't get browned as well. If you are one of these people, I urge you to rethink how you use them. Just because you cooked it in the slow cooker does not mean you can't pop the dish in the oven while you set the table and wash up. During that time the dish browns up and if you have a newer model some of them have oven safe inserts. So the pot can come out of the slow cooker and right into the oven. Just make sure yours is oven safe before doing it. If it's not just slide the food into a casserole dish. I know what you're saying right now. You're saying "but Lunie, then there's more dishes". Dudes, that's what dishwashers are for. And by dishwashers I mean kids.

This particular dish does not go in the oven afterwards. It does however work wonders if you take the meat out and brown it up in a skillet. You don't have to but it just adds that extra touch if you ask me. But if you're juggling 4 kids with 8 after school sports I can totally understand if you want to just skip that step. No sweat. We all do what we need to do every day. You're busy, adjust your life and meals accordingly. Never feel bad about it either. Not every single meal needs to be complicated . Sure we all want to live our lives like we're pinterest models living in pinterest houses with our perfect pinterest children and 6 pack'd perfect Ryan Gosling pinterest hubbies cooking professional looking pinterest food. But let's be real here folks, cuz we're buds and I loves ya more than chocolate. Life ain't no effing pinterest board! 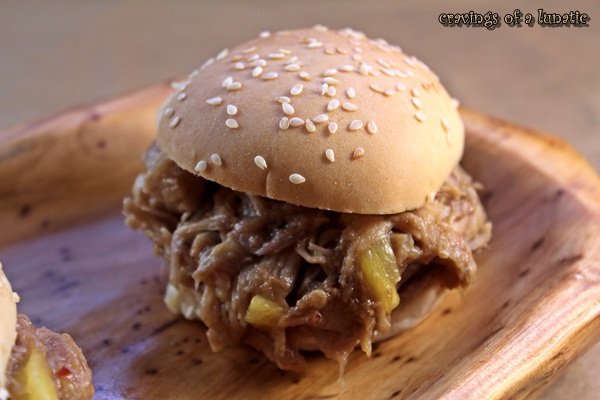 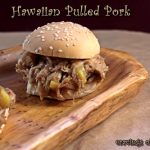 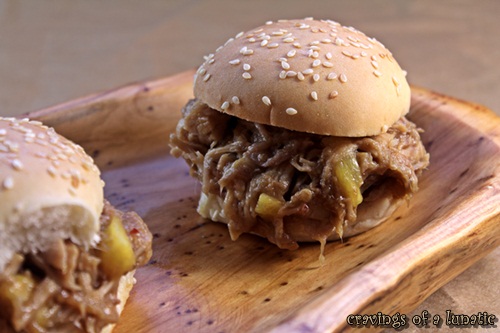 feel free to pin these.