This recipe is so easy it will make you wonder why you ever fussed over fudge on the stove. Not only is it easy, it’s fast, it’s delicious, it’s s’mores and it has Nutella in it. I bet I have your attention now right! Seriously addictive fudge! 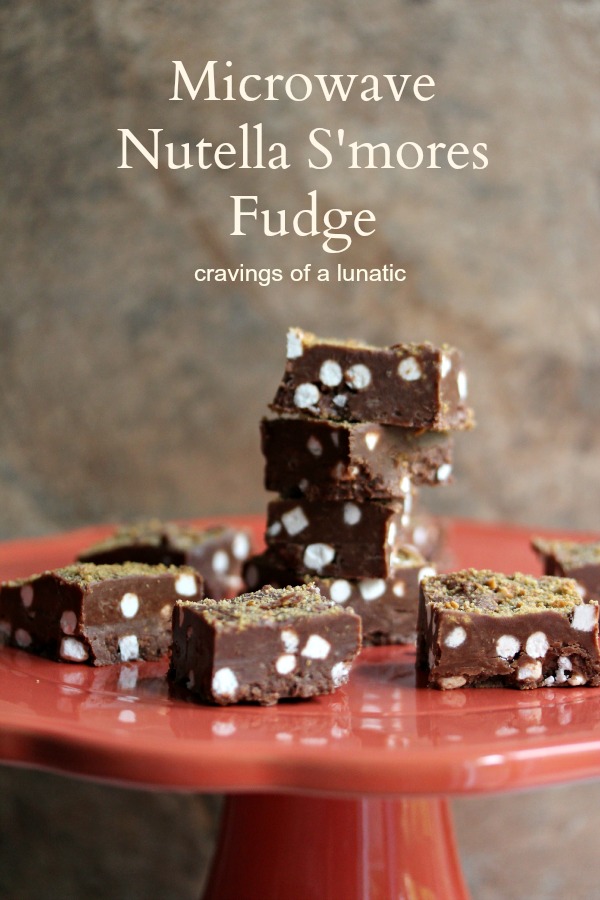 Y’all know who Alton Brown is right? If you don’t, well, I don’t know how to respond to that. Alton is a genius with food science. Alton is so smart he kind of creeps me out a little bit. I’d totally get over it if I ever met him though. I’d be so busy bombarding him with science questions that I’d forget to he creeps me out because he’s a bajillion times smarter than most people.

Alton is the genius behind Microwave Peanut Butter Fudge. It’s spectacular and easy. It’s also wicked tasty and addictive. I made some Microwave Peanut Butter Fudge not long ago and was so pleased with how it turned out that I decided I needed to give it another whirl. Since National S’mores Day is upon us I decided to try making a S’mores version.

It was spectacular. So I’ve officially put a halt to my feelings about Alton and the fact that he creeps me out with his giant brain. I’ve determined his giant brain is good for the world. And my belly! 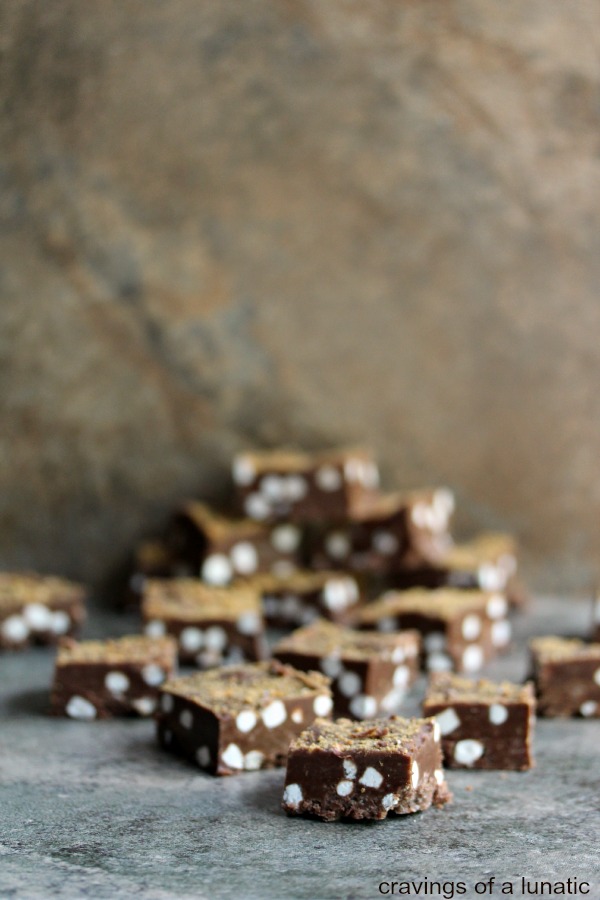 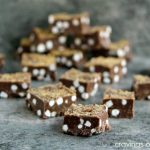 Print
Microwave Nutella S’mores Fudge
Prep Time
10 mins
Total Time
10 mins
This recipe is so easy it will make you wonder why you ever fussed over fudge on the stove. Not only is it easy, it's fast, it's delicious, it's s'mores and it has Nutella in it. I bet I have your attention now right! Seriously addictive fudge!
Ingredients
Instructions
Recipe Notes

This is the bomb. You need to try this immediately. Then send me some as a thank you for changing your whole world. You’re welcome.

Oh, and thank Alton and his giant brain too. I bet he’d love for you to make him some fudge. And send it to him. In a non creepy way of course! 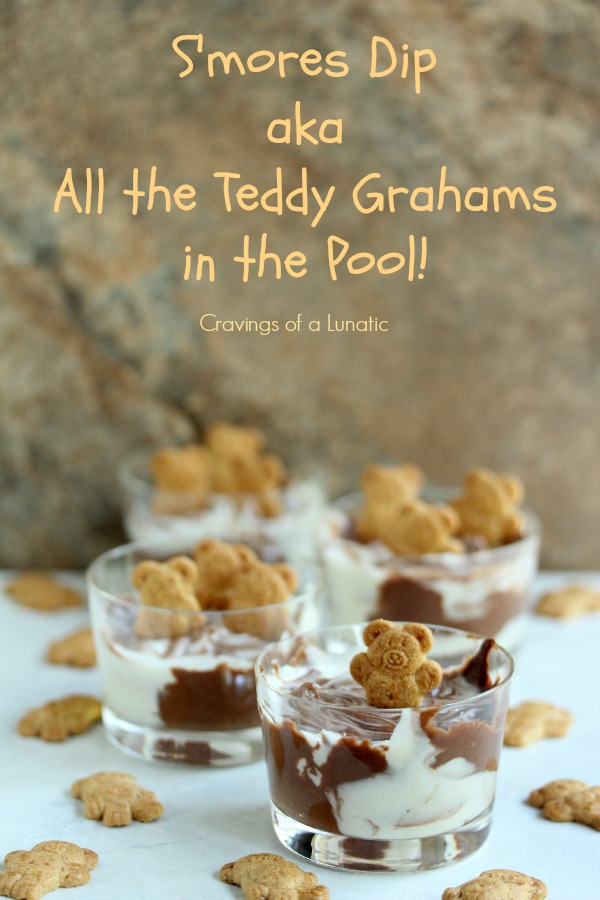 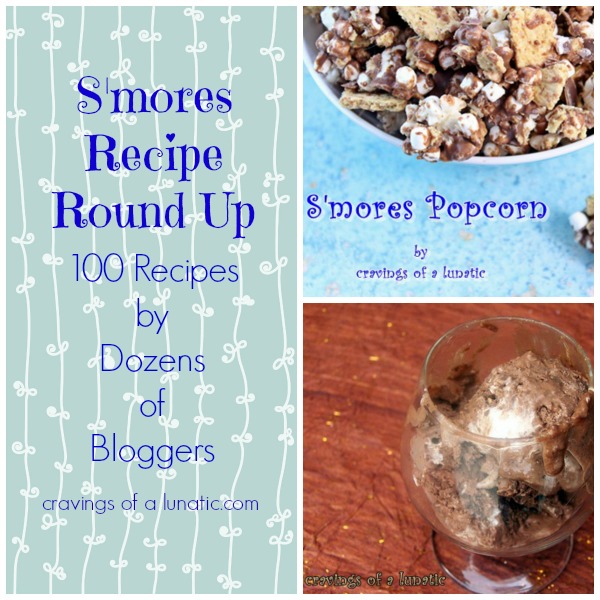 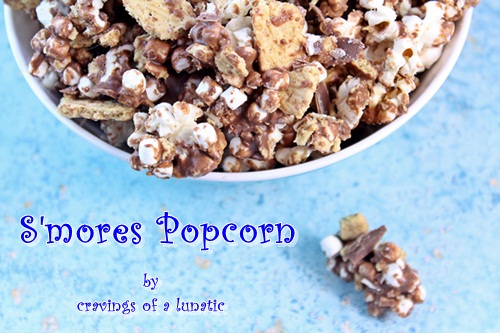 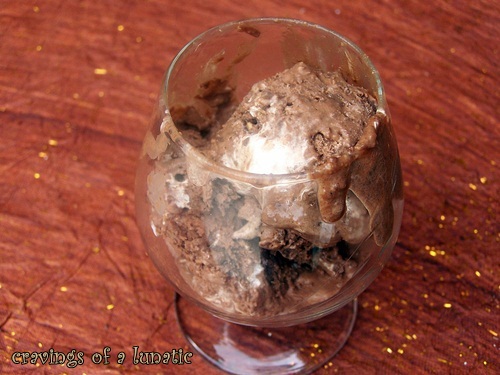 Now go get your s’mores on!