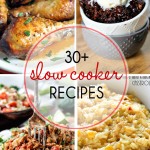 This round up has over 30 Slow Cooker Recipes that will make everyone happy. Pull out that slow cooker and work your way through this fabulous list of recipes.

This month's collaborative round up theme is Slow Cooker Recipes. Which is perfect for this time of year. Most of us are so busy that slow cooker recipes come in handy in a big way. There are easy and no fuss, which is ideal for busy families. Or if you're just a lazy cooker. Not that I'm calling you lazy. Well, I guess in a way I am, but if it makes you feel any better I'm super lazy. I'm like a normal lazy person but I wear a cape.

Last weekend was laziness times a million. Not on purpose this time, I assure you. It was completely unintended. I did not intend to be lazy at all. In fact, I intended to be anti-lazy. I was going to be an adult. Seriously, I was going to adult all over the place. I had lists and lists of all the adulting I needed to do. Honestly, I had spreadsheets, graphs, and even pie charts with all the important things I was suppose to get done on the weekend.

However life had other plans. If you're a regular reader you probably know I have two older hooligans. My kids are both young adults. And my son lives in Alberta and my daughter still lives at home with us. Anyhow, my son called in the middle of the night to tell me he was in the hospital. He was having horrible pain and was super nauseous. After a bunch of tests, and worrying on the part of his mom, he was told it was kidney stones.

He spent the night and part of the next day at the hospital while they tried to manage his pain. Poor kid. He wasn't responding to pain meds at one point. Our whole family has weird aversions to medications so it didn't surprise me to hear he was having some issues. They pumped him with morphine and things started to go a bit better. The only perk of the whole experience was having him call me while he was on it.

Morphine brings about some interesting conversations. He was talking nonsense like a boss. I could barely make out about half of what he said. There was mention of it not being his time yet, some references to gaming that made absolutely no sense, and he used words like "heretofore" fairly frequently. I was trying so hard not to laugh. In all honesty, I know when I was on morphine years ago I talked about fluffy pillows and unicorns.

Luckily he's okay now, he was released and is feeling a bit better. That was such a relief. Not going to lie, I was about to hop on a plane and go see him. Honestly, he doesn't need me to do that. He's an adult and takes great care of himself. Plus he has an amazing girlfriend who has been fabulous through this experience. So, while my Mom heart said "hop on a plane", my brain knew he was okay and in good hands

Basically, my weekend was spent worrying, then being exhausted from worrying. Then feeling sick from being over-tired. So, my plan to adult got tossed in the trash. I have zero regrets though. Worrying is part of the package when you have kids. No matter how young, not matter how old, they are always are kids. So we worry, whether we need to or not. Telling us not to worry would be like telling us not to breathe.

I'm thrilled the weekend is over and I spent today recovering and resting so I could adult like a boss tomorrow. Wish me luck! 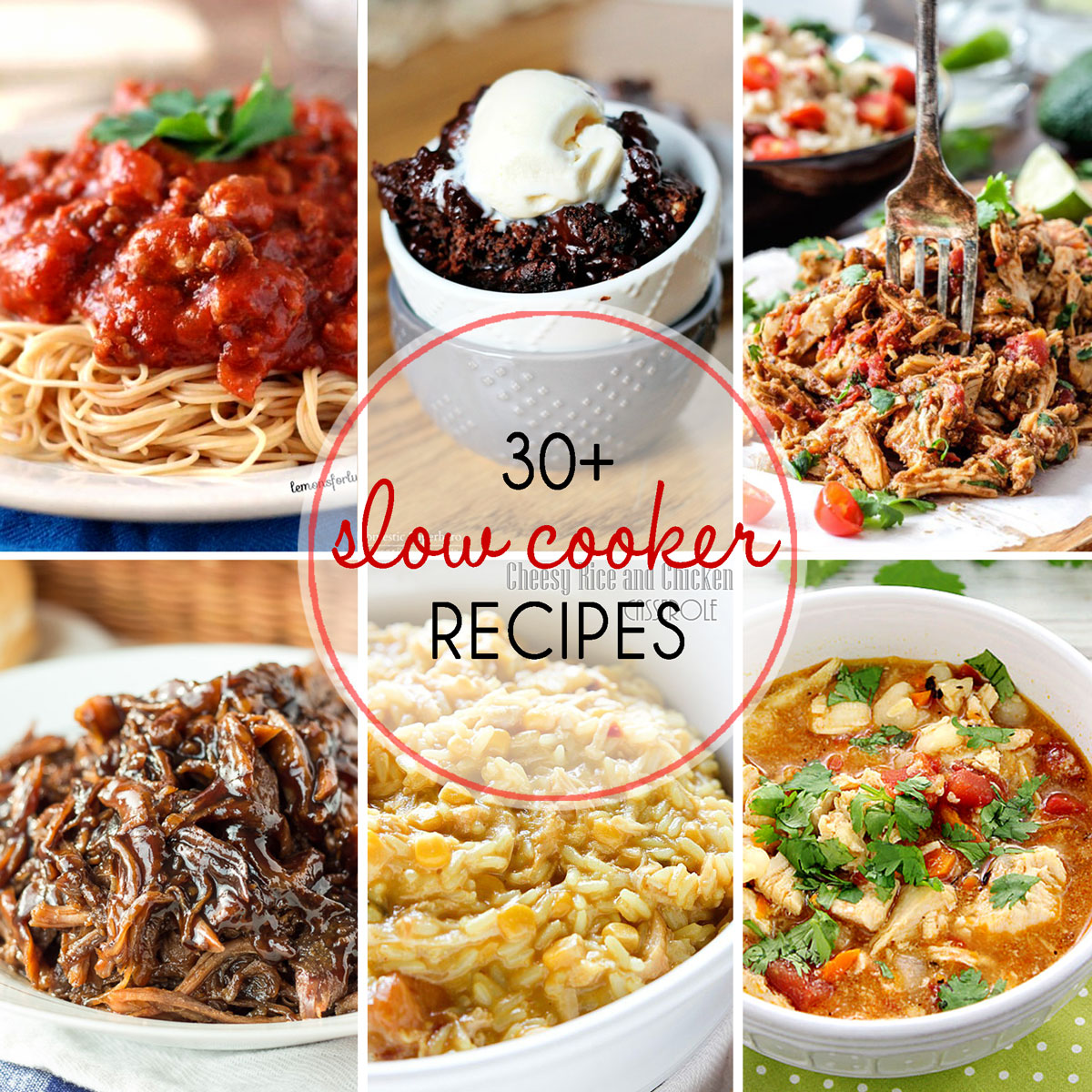 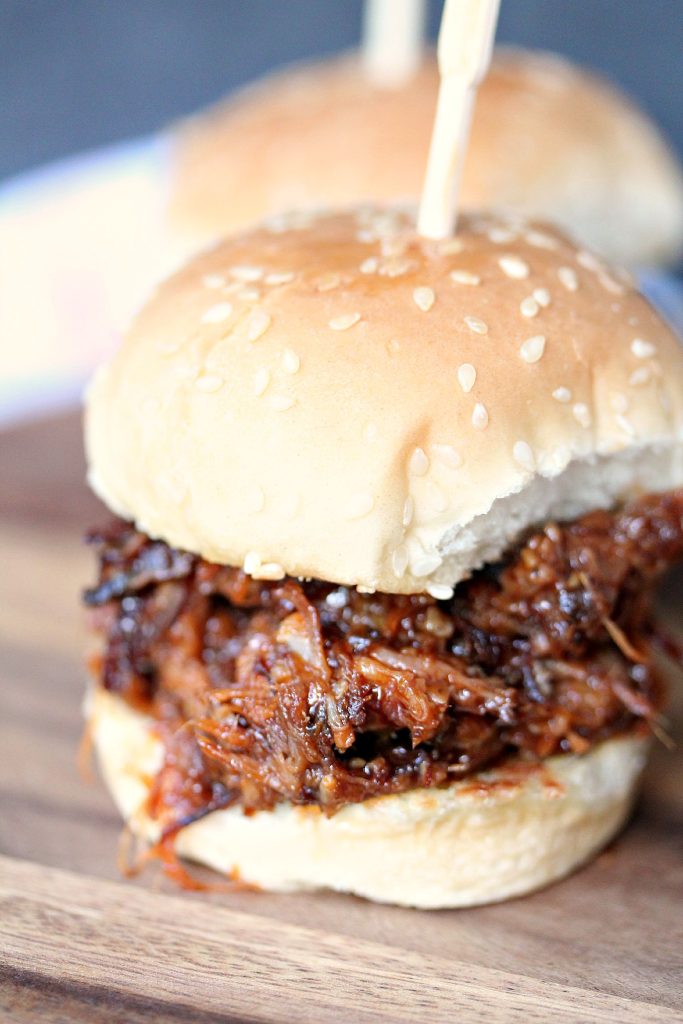 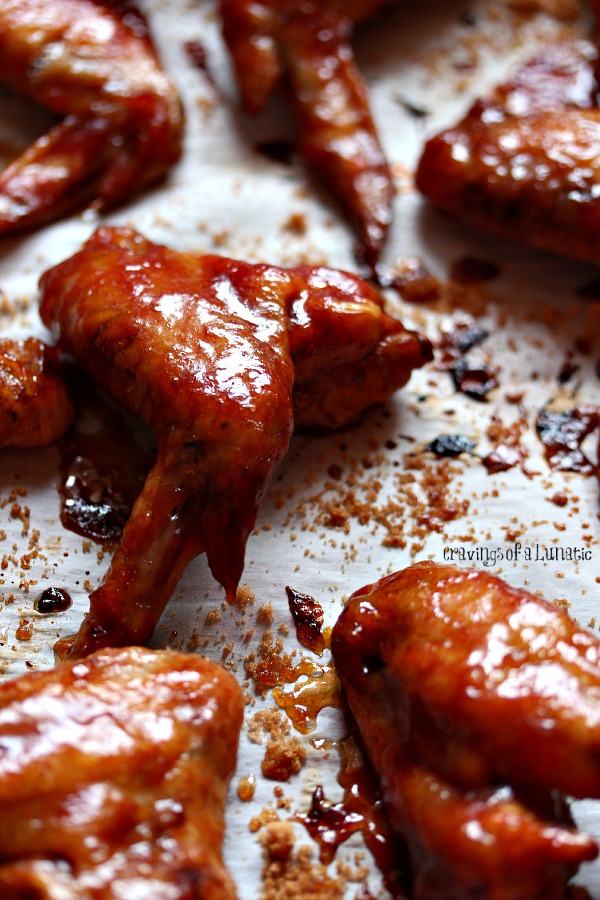 Swing by my recipe index to browse my other Slow Cooker recipes. I'm returning to my series "Slow Cooker Saturdays" this week. Be on the lookout for new slow cooker recipes every single week.

Be sure to follow me on Pinterest to keep up with all my new recipes. You can also follow me on Instagram for all the latest and greatest, as well as some slice of life photos.