The best apple crisp in the world. It's pure comfort food at its finest! 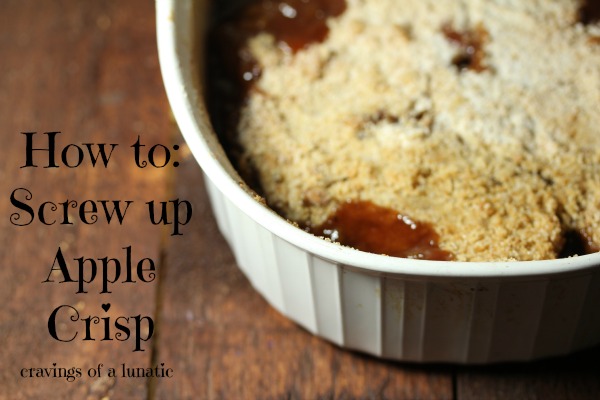 This recipe is my Mom's. Those who read regularly likely know my Mom passed away when I was a teenager. She was incredible. She also made the BEST apple crisp in the world.   Up until now I've never shared it. I am still questioning whether or not I should.

Not because I don't want to...

but because I messed this freaking thing up....

for the first time ever....

This past week I was posting every day, and up until the last post I had my recipes done well in advance and all perfect like. Then all heck broke loose here and I fell behind. So I made this apple crisp late last night. And I literally forgot one of the most important ingredients. Seriously!

*hangs her head in shame*

So what did I learn from this?

Today would not be complete without some memories. I do not have access to all my photos since my 'puter is still in the shop but I found a couple and jazzed them up for you. 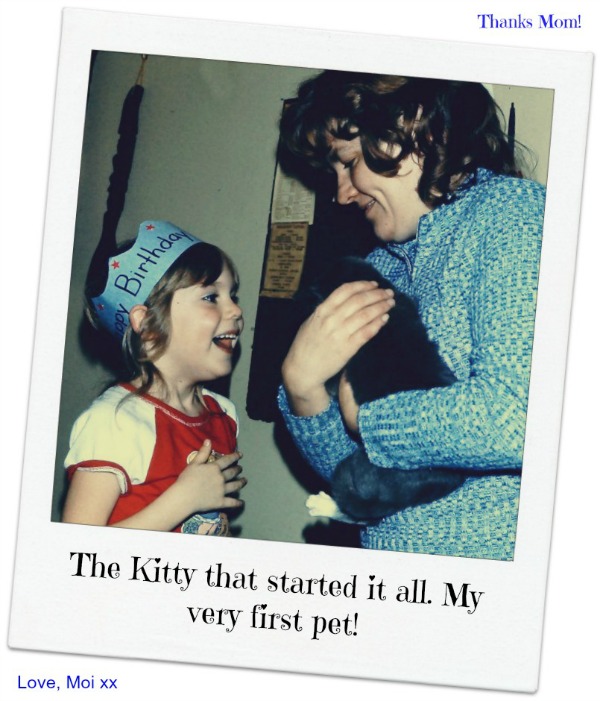 Things I loved about my Mom: 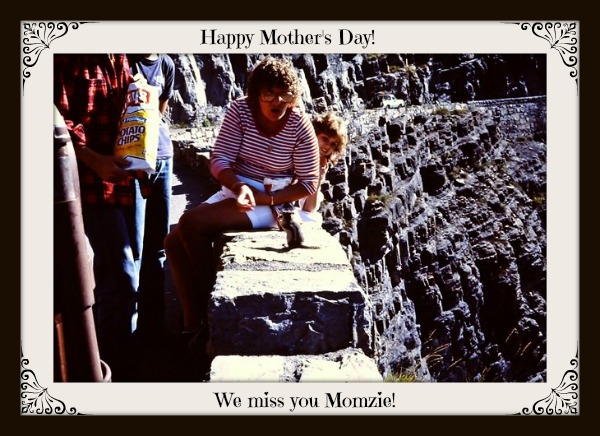 I miss her every single day.

So hug your Moms. 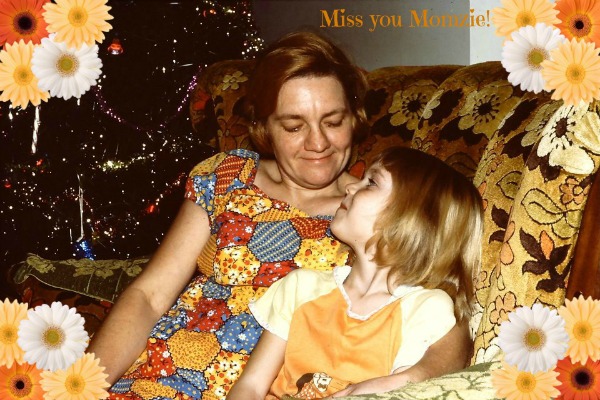 I hope you have an amazing Mother's Day folks.  I felt so thrilled yesterday when I noticed my parent's lilac bush blooming in the back yard (we bought my folks home after my dad passed). The bush has been there as long as I can remember.

I'm clipping some branches off and tying then in bunches to bring to the cemetery. Four bunches for Mom, and four bunches for Dad. One for each of us kids. It will be a nice way to do something for my siblings who don't live here. I'm also bringing some clippings from my cherry blossom trees which are blooming as well. Those will be tied with ribbons from all the grand-kids. I think it will be so much nicer than buying something. 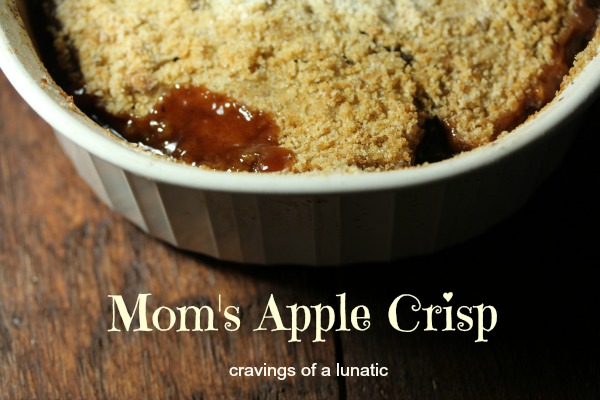 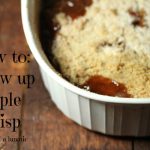 My Mom never used oats in hers that I can remember. My thought is one of us kids didn't like it so she never used it. Without it the topping tastes sort of like candy. it's spectacular. I promise better photos when I get a chance to remake this. 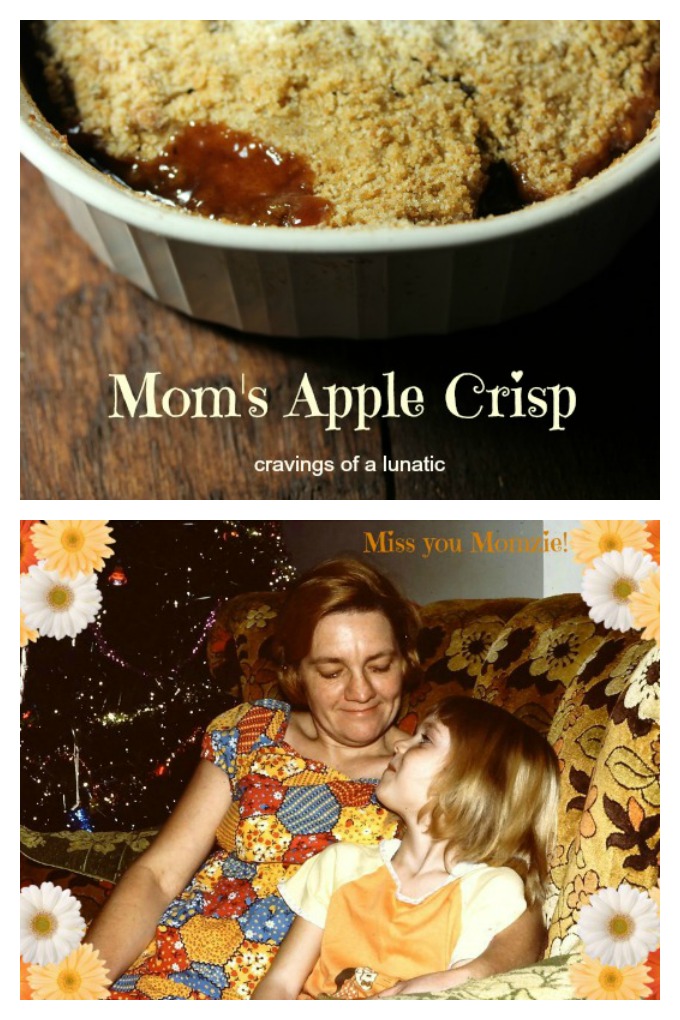 So where did I go wrong with mine?

Well I forgot to add the flour.

I've made this dish a gazillion times and this is the first time it did not turn out. I opened the oven door to soup.

I tried to salvage it. It worked taste wise, but the appearance is sort of horrible.

I apologize and will take new photos when I remake it.

In the meantime check out these other Sunday Supper recipes where people planned ahead!