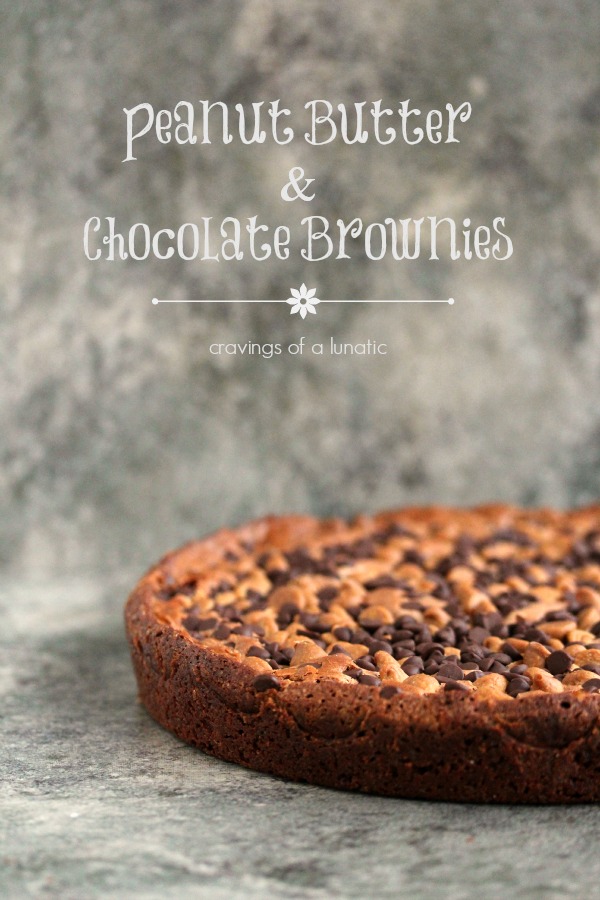 I swear I’m such a chocolate fanatic. I can never get enough of it. The only thing better than chocolate is chocolate combined with peanut butter. It’s a match made in heaven.

This recipe is a twist on my Best Brownies in the World. I love to play with that recipe. It’s our all time favourite brownie recipe. A friend of mine told me about a brownie recipe she had tried from a blog called Tasty Eats at Home. Once I tried it I was hooked. So I play with that recipe as often as I can. Alta adapted it from Katherine Hepburn’s Brownies. That brownie recipe is super famous, much like it’s namesake. Every time I make them I think of all Katherine’s movies. She was such an icon. 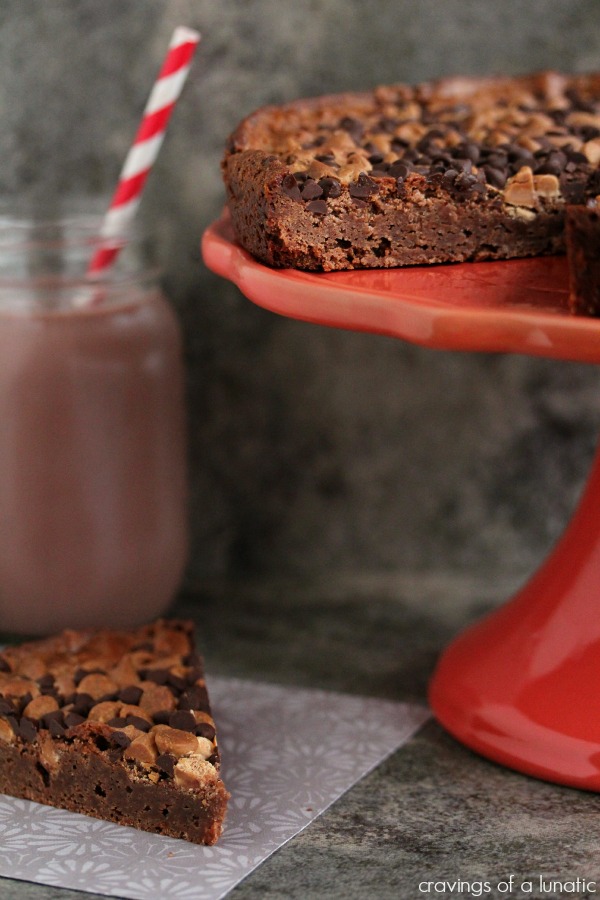 When my friend Terri asked me to guest post for her I was thrilled. I was initially planning to make cupcakes but shifted gears and made these instead. Terri blogs at Love and Confections. I met her through Brunch Week last year. We hit it off and I’m really glad I met her. She needed to take some time off. Terri just had a beautiful baby girl, so she’s at home bonding with her family. I’m so happy for her. Family time is so important so I’m thrilled to guest post for her. 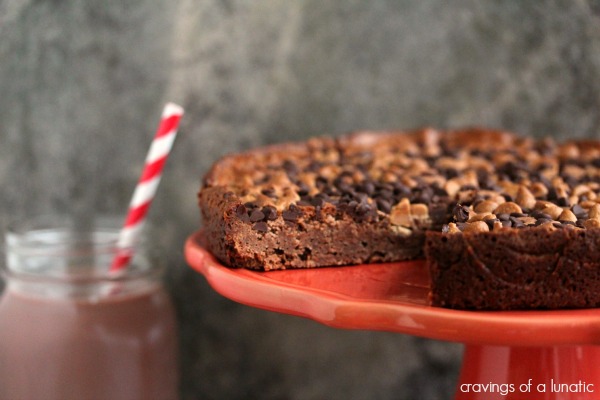 So you can find the recipe for these amazing Peanut Butter and Chocolate Brownies over at Love and Confections. Make sure you follow Terri on social media while you visit. She is such a great cook so you’ll be glad you followed her.

Stop by tomorrow for a great giveaway. I’m looking forward to sharing it with you.