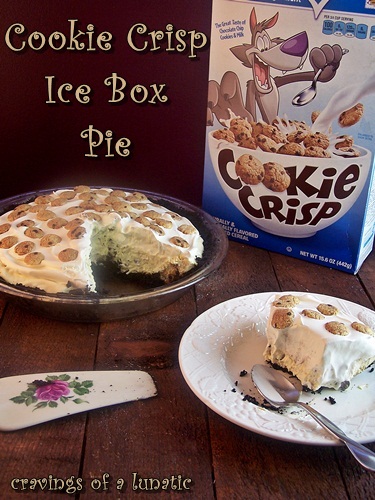 Okay, okay so I already posted brownies today. Today you get a two for one special.

Because it's Pie Day!

Yup, you heard me.

There's still time folks. Bake a pie, post a pic on a blog, or twitter or facebook. Then celebrate till you need to undo the top the bottom of your pants. Now that's a party! 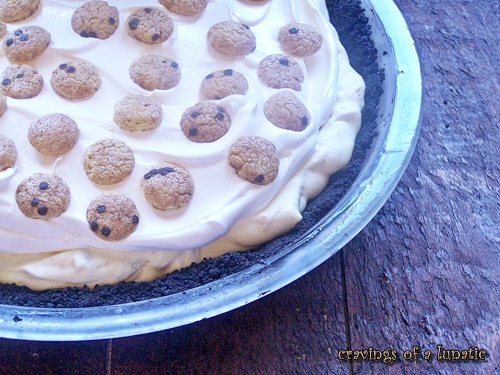 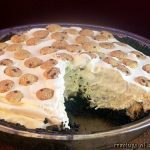 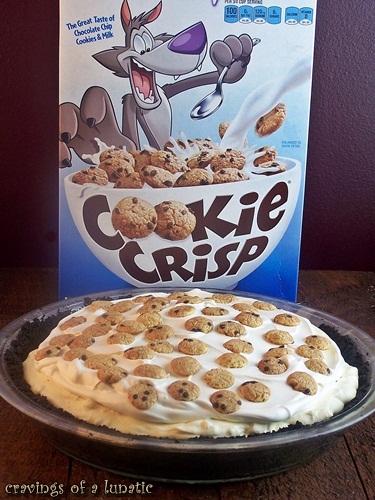 I know right. I have a serious thing for baking with cereal. Especially for a chick who doesn't eat cereal. It's just so much fun. How can you go wrong with a great no bake cereal pie. It's pure magic. 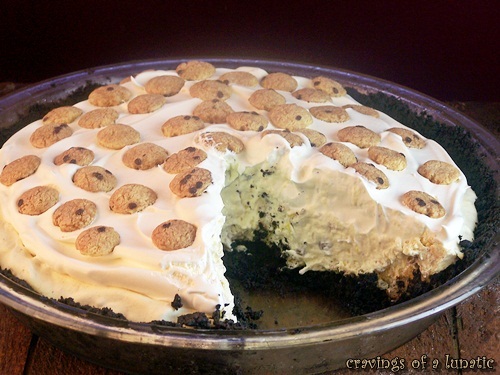 I apologize the photos are sort of lackluster. I joined in the fun sort of last-minute and basically dreamed it up today, then whipped it up and photographed it. Sort of rushed through the process this time. But hey, it's pie and who cares about photos when you're shoving pie in your pie hole right.

For other cereal madness feel free to click on the photos below to get the recipe for any of my other cereal goodies. I swear it's like a sickness at this point. I am constantly trying to come up with idea to use cereal. I need help. Or a cereal sponsor. Whatevs! 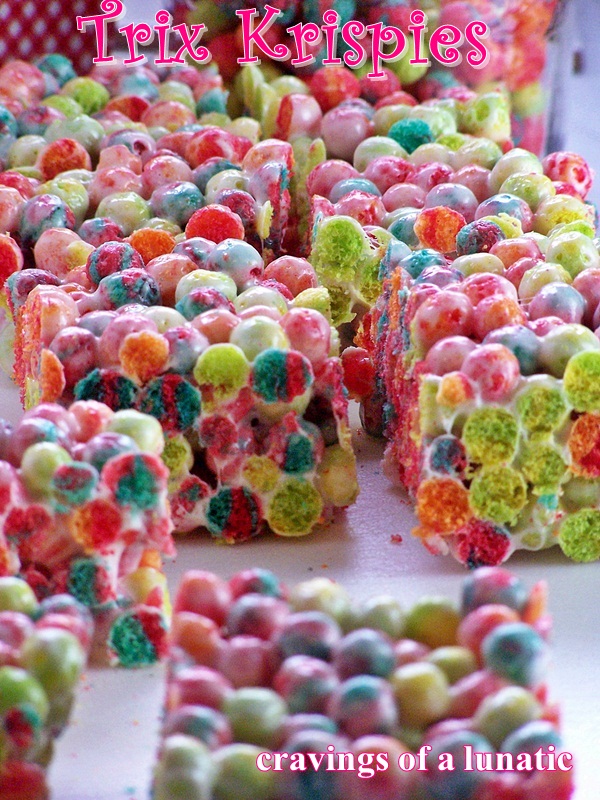 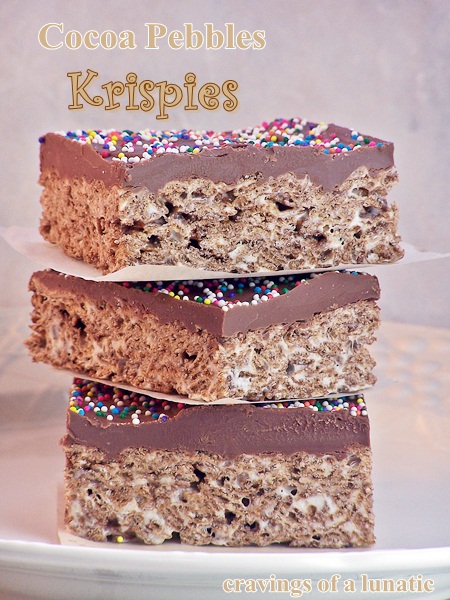 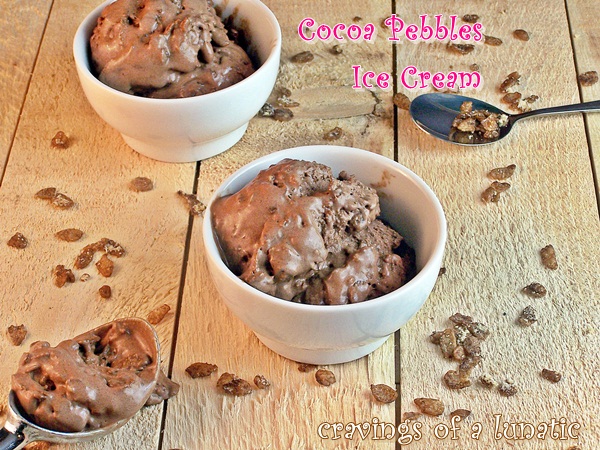 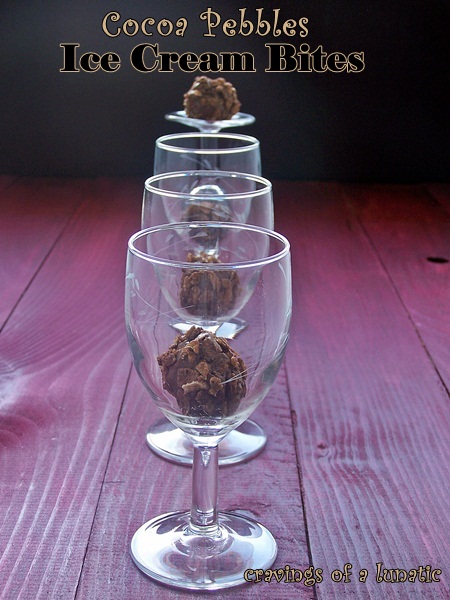 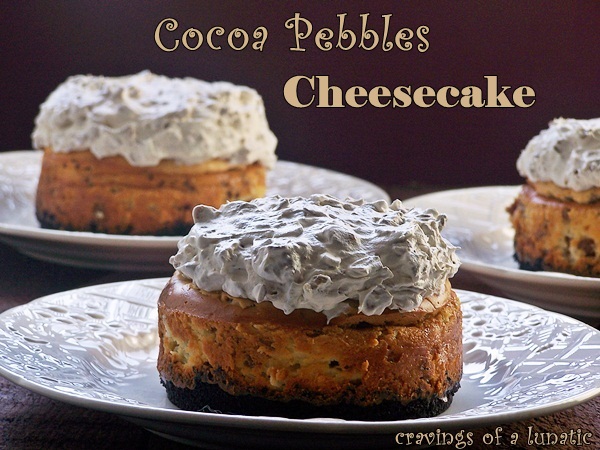 Yup, like I said, it's a sickness. I have a serious love of baking with cereal. Hope you enjoy the pie and all the other treats. Make sure you bop around the internet to see other great pie recipes. You should stop by and share your pie with everyone at Pie Party 2012. Make sure to thank Garrett McCord, Justin Swartz, Shauna Ahern and Ashley Baron Rodriguez for hosting.

« Ultimate Turtle Brownies: Burning Down The Kitchen with That Skinny Chick Can Bake
Grilled Pineapple with Cinnamon, Nutmeg and Vanilla »
591 shares