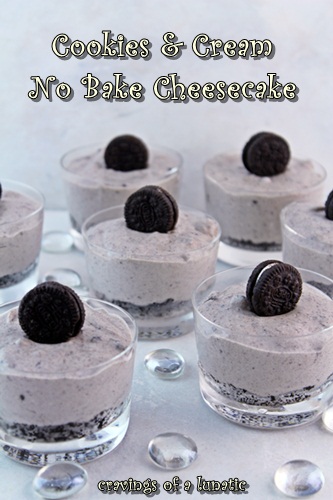 I made these last week when I was in the mood for something sweet but easy to whip up. A recipe like this is super easy to make and quick too. There are times when life gets busy and you just want something delicious without all the fuss and dishes. If you are in need of a dish like that this is the one for you.

I know I’d love to have one right now. As I write this it’s been over 2 days since I’ve eaten anything. Fasting for a colonoscopy is not a whole lot of fun. I’ve been okay with the not eating part but the no cola thing is doing me in. I haven’t had my beloved Pepsi since the fast began. Dark soda is not on the clear liquid diet. So I’ve been caffeine free for the past couple of days. Completely against my will I might add. I’m going through withdrawal symptoms something awful. Headaches, sweats, fever, wanting to strangle everyone I come into contact with. I’m sure the first thing my family will do after the procedure is hand me a Pepsi. Or they will if they know what’s good for them.

The hunger has not been too bad. I tend to go long gaps without eating when I travel or feel sick so it’s not been too horrendous. I mean it’s not like I’m craving Taco Bell and scoping out whether they’ll be open when we drive home from the hospital or anything. Not like I’ve called to try to place a special order or anything. Not like the manager now has a restraining order against me for me flying off the handle when we “disagreed” on what time they should open in the morning. I would never behave that way.

Really, I’m not that hungry. I mean I did eye up a box of mac n cheese (which I hate with a passion) earlier but that wasn’t hunger right. I keep thinking about homemade popcorn with mounds of hot butter on it, but I’m sure we all dream about popcorn right. I did drool when mentioning cheese and crackers to a friend earlier. Nope, not hungry at all. I’m coping just fine.

So as you’re reading this I’ll be having the most unpleasant test known to mankind. But it’s okay. First of all it’s a necessary evil. As much as I joke about it I also firmly believe everyone should go for one as they get older. I’m on #7, I believe, and really wishing just one was sufficient. I’m considered high risk due to family members having polyps. We also have colon cancer in the family. So I go back every 2 to 3 years for another one. The last one never got finished because apparently I was “unruly” and “verbally abusive”. I’m not sure what happened in that room last time but my doc seemed very disappointed in me. I have no recollection other than hearing the heart monitors go crazy and them asking me if I have heart problems. I distinctly remember thinking “I may not wake up”. And that is all I remember. Nothing else at all. But it bums me out (pun intended) that my doc was disappointed in me. You see, I adore my doctor. As far as gastro guys go he’s a gem. I’ve been seeing him for about 18 years so we’ve gotten to know each other well. Him knowing me WAY more intimately than I’d like, to be frank.

The first time I went for a colonoscopy my friend took me. Hubs had to work so my bestie, Tracy took me to that appointment. You know your friends love you when they’re willing to risk you “oopsing” on their car seat. This friend had actually worked with Dr. Morgan before and knew him well. We got to talking about how he looks exactly like James Earle Jones. We also talked about the fact that he sounds exactly like him too. This was around the time of The Lion King so Tracy dared me to do the Lion King quote about Simba’s father. But in my mind the Darth Vader quote just stuck out more. My dad was such a fan of those movies. So I knew my dad would get a kick out of me doing something silly. As they gave me the “happy juice” I started rambling about Tracy and how she dared me to do the Lion King thing. Then I muttered something about being too classy to embarrass him or me like that. So as I get groggy I say “I just want to tell you something before I fall asleep”. Dr. Morgan leans over and I literally imitate Darth Vader and do the whole “Luke I am your father” thing. The entire room breaks into hysterical laughter as I fade away. When I woke up the nurses were laughing and told me what I did. Apparently I did a great rendition of Darth aka Dr Morgan and the staff thought I was hilarious. Now every single time I go into his office Dr. Morgan tries to peg what it is about me that he remembers. Trust me it’s not my fine a**, it’s me doing the “Luke I am your father” quote. He cracks up to this day about it. So as you read this you can picture me probably doing it again for a giggle. Just cover up my backside in your vision. Cuz that’s just wrong to have that hanging out like that.

For any of you putting off going for a colonoscopy, just do it. Talk to your doctor. Book that appointment. It’s a life saver folks. This test is a pain in the butt, literally, but it’s so worth having done. Finding things out early is always the key to having a greater chance of survival. Colon cancer is an ugly, wicked disease. I saw it first hand when my aunt got sick with it. It took her fairly quickly. It broke my dad’s heart to lose his sister like that. So if you won’t do it for yourself, do it for your family. Trust me they, and you, will thank me for urging you to go.

On a side note read the instructions for prepping for your colonoscopy carefully. The prep is so different than it used to be. Which is why I was up all night feeling like crud instead of sleeping. It’s the same principle as following a recipe. With much different results. 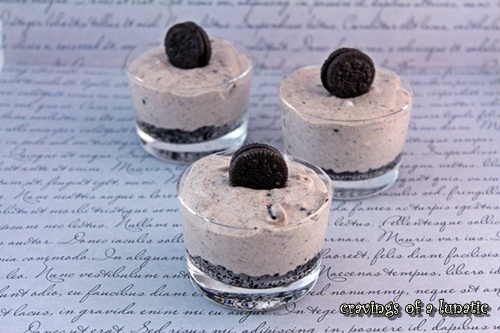 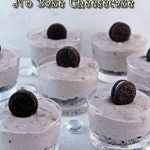 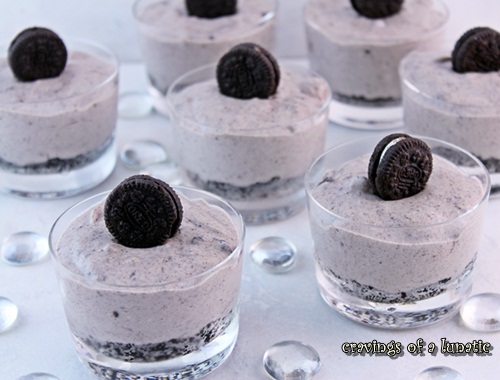 Honestly I wonder why you all read some days. Keeping it classy as always. It’s a gift.