Comfort food at it's finest. Homemade Peach Cobbler with Roasted Saigon Cinnamon, and Nutmeg in each layer. Seriously delicious and addictive. You're going to want to try this one as soon as possible! 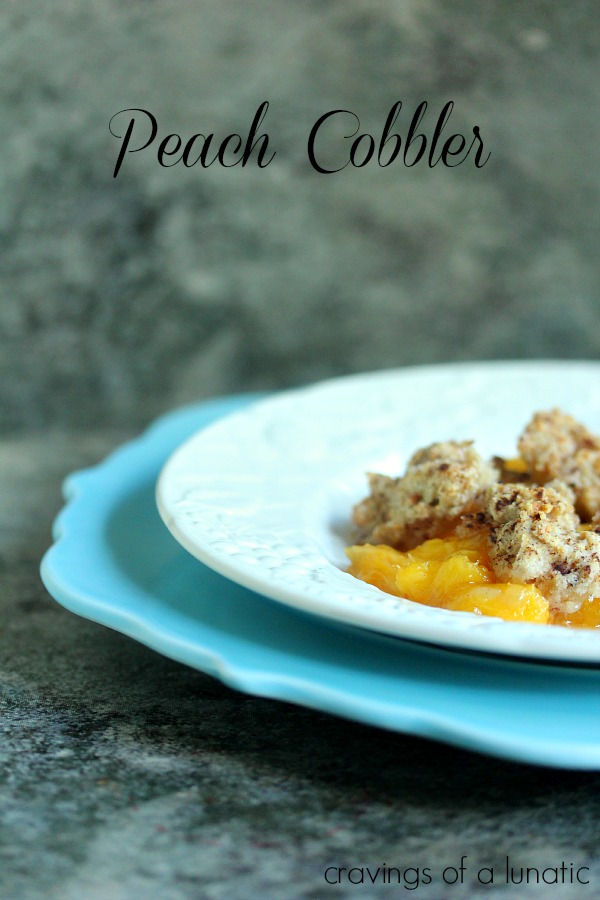 Peach cobbler is one of my favourite desserts in the world. I cannot get enough of it during peach season. It's just such comfort food to me. It's something I've been making since I was a teenager.

I make lots of versions of peach cobbler but this one is my favourite. It's the one I make most often. So you think I'd remember to put it in the right size pan. Yeah, not so much. This is what happens when you bake while you're sick.

I usually double the batch and bake it in a 9 x 13 pan. I sort of forgot to double the ingredients. My bad. We'll blame the headache that tortured me for 5 days.

While I was suffering I also got the sudden urge to make mini peach pies. Now I've been baking peach pies for about, oh, 30+ years. I've been baking all kinds of things for over 30+ years. So you think I could tell the difference between the mason jar with the salt in it from the mason jar with the sugar in it. Yeah, not so much. Apparently baking while ill is NOT a good idea. Live in learn. I took one bite to taste them and got the salt bomb of a lifetime. Let's just say that does not help a gal when she already feels sick. Goodness, it was nasty.

So the moral of the story?

Make lots of peach things while they are in season.

Put BIG labels on your salt and sugar jars.

Did I mention making lots of peach things while they are in season? 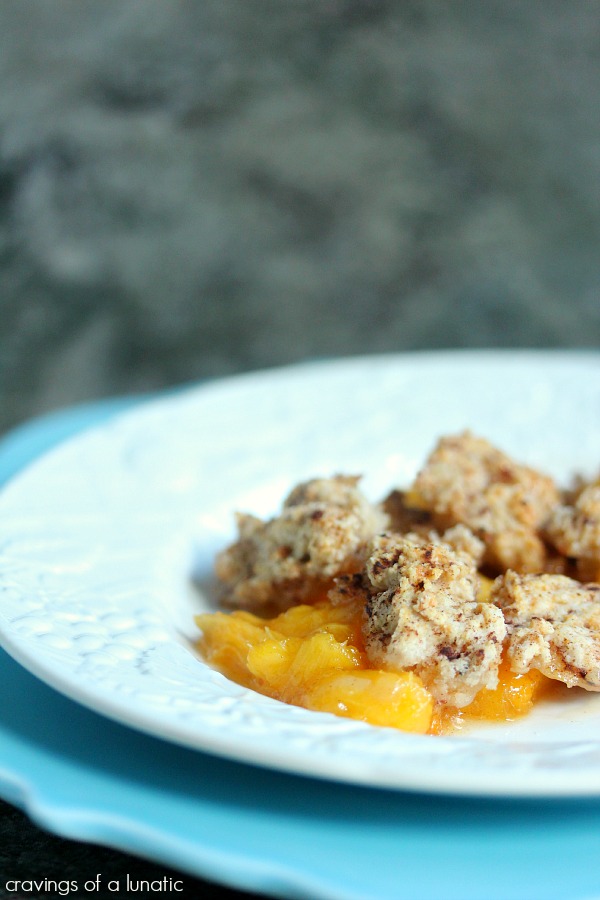 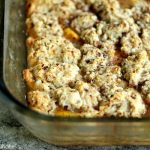 Comfort food at it's finest. Homemade Peach Cobbler with Roasted Saigon Cinnamon, and Nutmeg in each layer. Seriously delicious and addictive. You're going to want to try this one as soon as possible!
Prep Time 15 minutes
Cook Time 45 minutes
Total Time 1 hour

You can totally dial back the cinnamon if you want. You can also use regular cinnamon instead of roasted saigon cinnamon. If you don't like nutmeg just omit it. Easy peasy. Recipe slightly adapted from Betty Crocker's Cookbook (my favourite cookbook in the world) 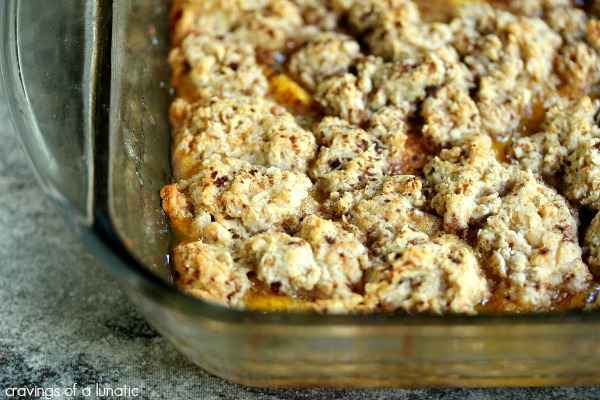 Does anyone else have an old copy of Betty Crocker's Cookbook? I'm on my second copy, the first was unreadable from dripping food all over it. I am a messy cook. I have a fifth edition, not even sure if they sell it any more. I learned so many cooking methods from this cookbook. It was my go to guide when I was young and learning to cook. Every time I make cobbler I pull it out and giggle over all the splashes on the pages. It's a little piece of nostalgia and a throwback to my younger years. Plus the cobbler recipe kicks butt. 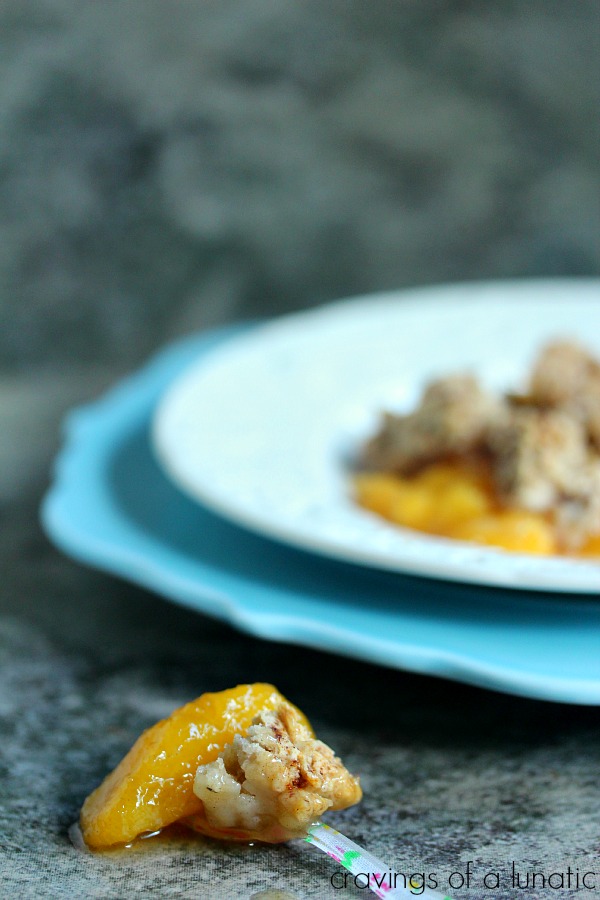 Some other great peach recipes: 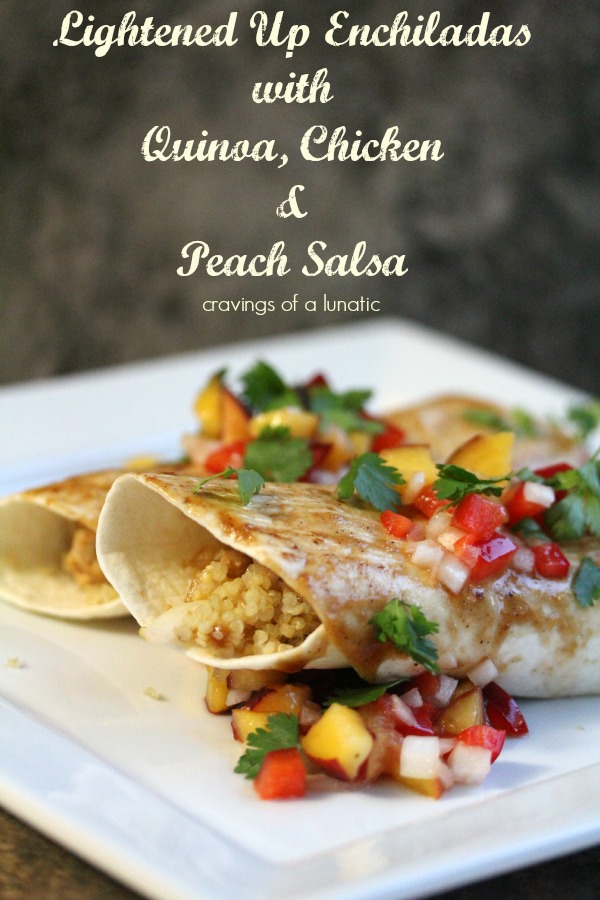 Lightened Up Enchiladas with Quinoa, Chicken and Peach Salsa 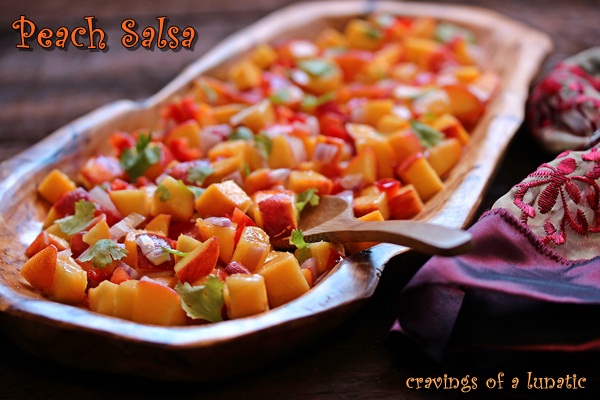 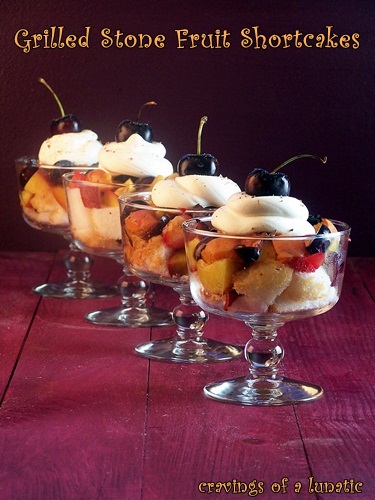 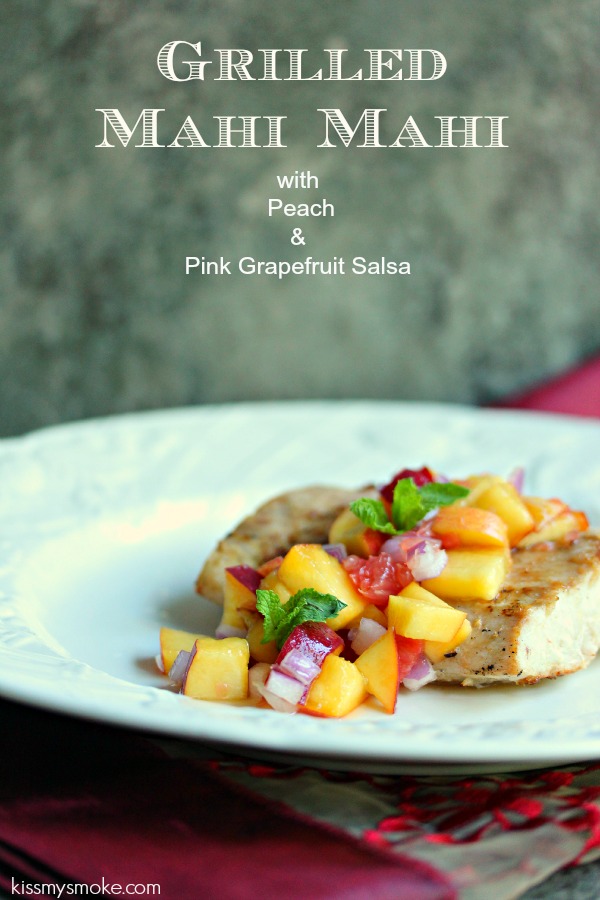 Will Cook for Smiles

Buns in my Oven