Sweet and sticky Root Beer Chicken Wings are totally easy to make and absolutely delicious. Whip up a batch, or ten, today! 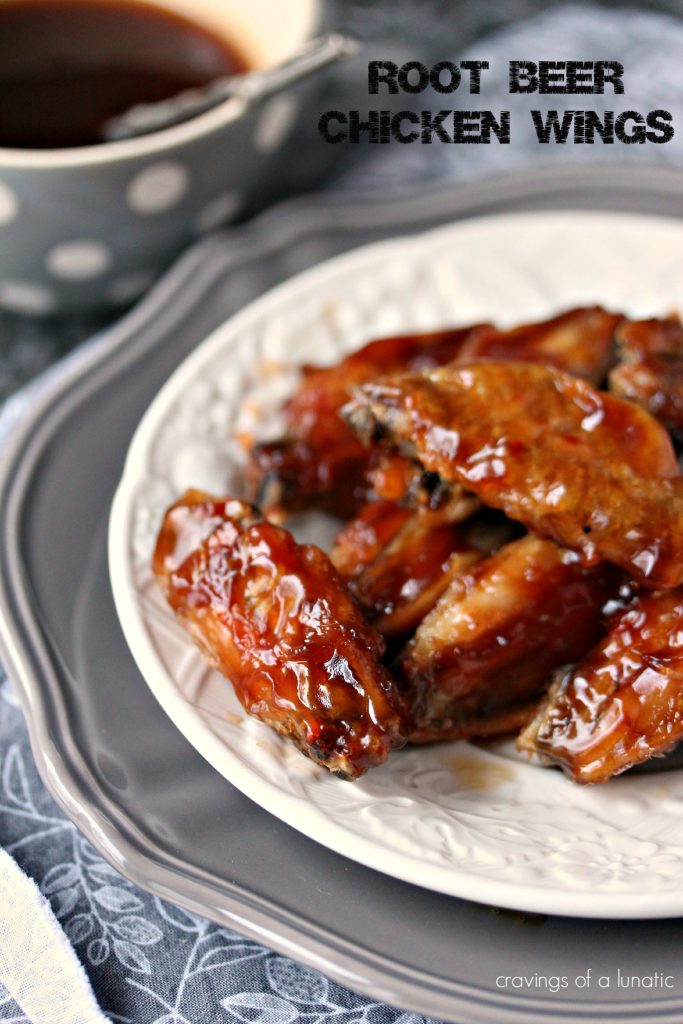 Have I told you how much I love anything sweet? I think by now most of my readers have figured out I have a serious sweet tooth. These Root Beer Chicken Wings hit the sweet spot perfectly.

I use root beer and cola every now and again when I cook. They are both particularly awesome in any kind of pulled meat. It helps flavour the meat tremendously. Plus it's just easy.

This is something I've been doing since I was a teenager. I learned to cook when was 15 years old, out of pure necessity. My mom passed away in 1984, I was 15 years old at the time.

None of us kids knew how to cook. My mom was one of those supermoms who just did everything around the house. She made it all seem so easy. After we lost her we all learned just how wrong we were.

Her job was tough. We had no idea just how much she did around the house to make our lives so much easier. We all learned to cook, clean, and do laundry. We sucked at it, but we learned over time.

Years later my dad remarried someone he had known since he was a kid. Us kids hated her. For so many reasons. One of which is that my dad actually had an ongoing affair with this woman while my mom was alive.

Yup, pretty horrible right. So needless to say we all strongly disliked her. The first time she came to our place we made her life so miserable she walked away. She resurfaced later on.

I had a long talk with my dad about him being unhappy. I basically told him that if she made him happy then us kids would learn to cope. They ended up getting married within a couple of years.

In all honesty I never learned to like her. She made my mom's life so miserable and I just could never wrap my head around the whole thing. They were married for 5 years. It felt like the longest five years of my life.

After she left we discovered she had taken a ton of money from my dad. She had him lend money to all her 6 kids, money that never got paid back. She took money out of his accounts, maxed his cards, and stole valuable family items.

My dad never remarried after that. I think he felt so taken advantage of. He just never got back in the saddle after that. It was so sad. My dad passed away in 2007 a single man.

The only perk of her having spent some time with us is she taught me a few things about cooking. Her heritage was Mexican and she could cook some seriously scrumptious food.

I learned the soft drink trick from her. So even though I never learned to like her I did learn some valuable lessons from her. Use soft drinks to make food exceptional sweet and sticky.

And never let anyone else touch your credit cards, bank accounts or valuables. Seriously, people. Just don't do it. 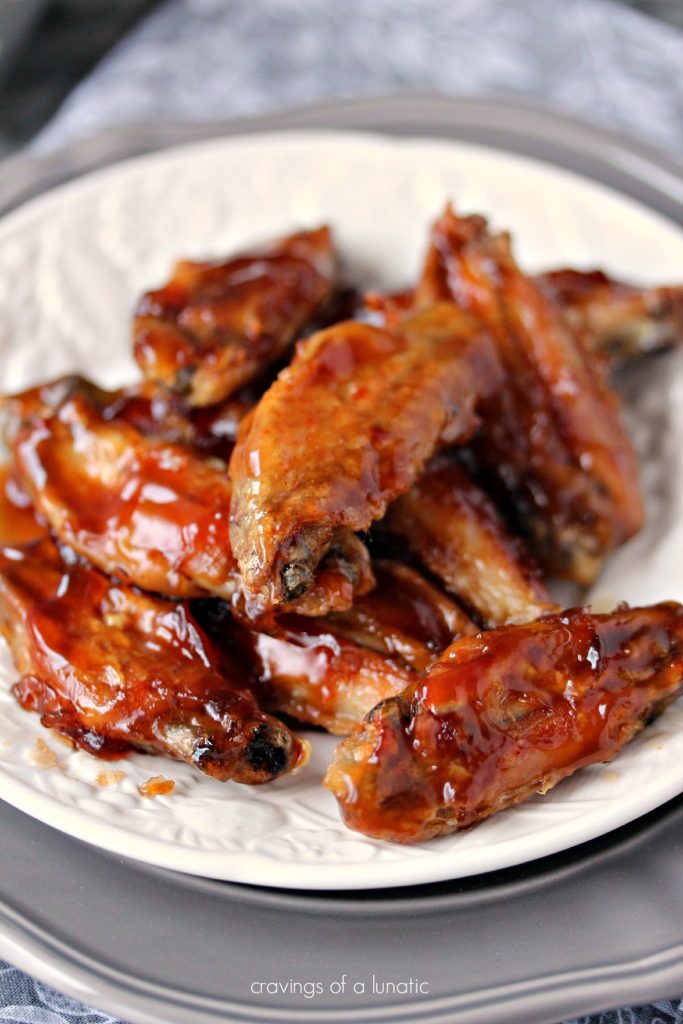 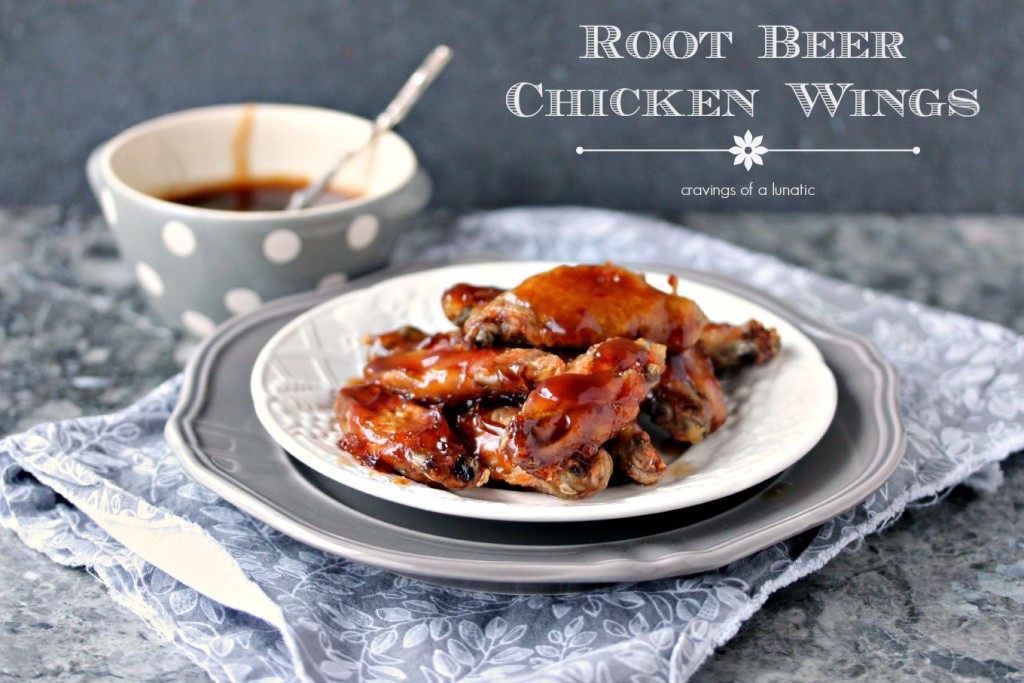 Remember to swing by Real Housemoms for the recipe for these awesome Root Beer Chicken Wings. 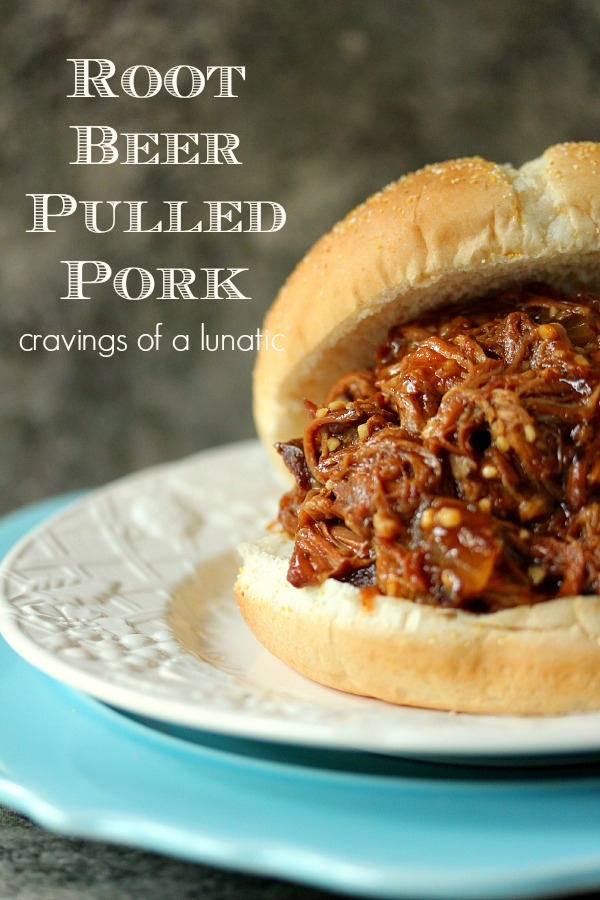 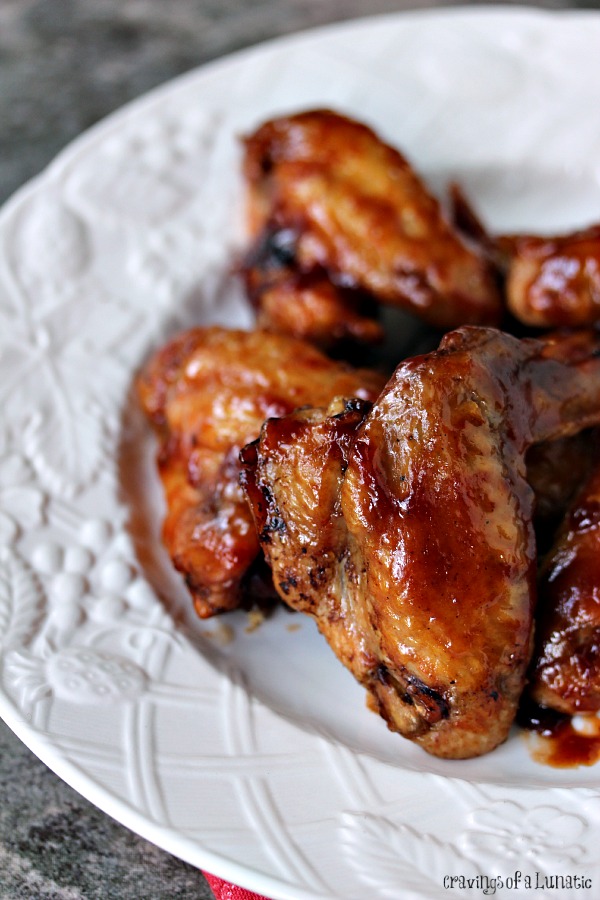 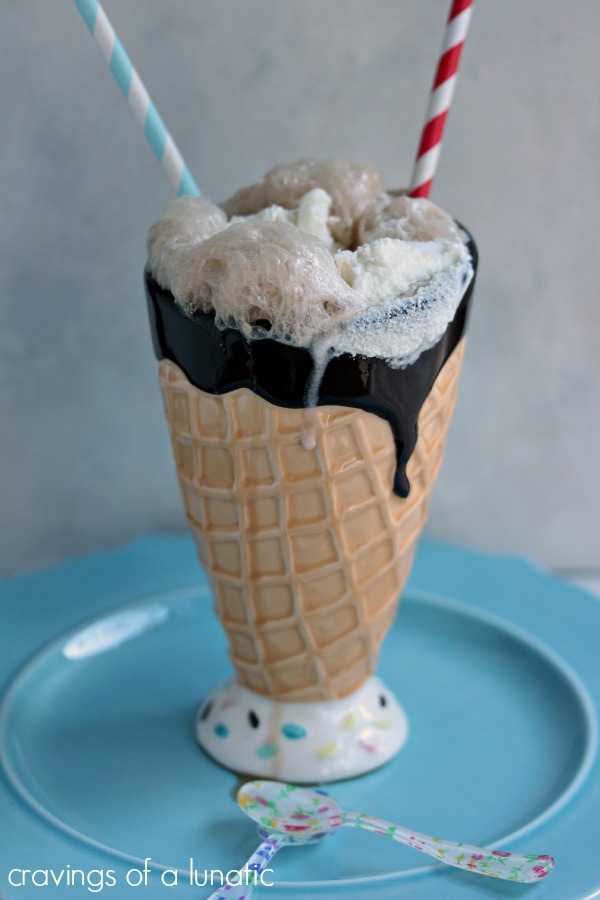 Be sure to check out my recipe index while you're here. Also be sure to follow me on Pinterest where I'm pinning fabulous recipes to help inspire you. I love pinterest way too much.