This recipe for easy homemade enchilada sauce is incredibly quick and easy to make. You can whip it up in about 20 minutes. That's perfect for anyone who wants to whip enchiladas quickly. 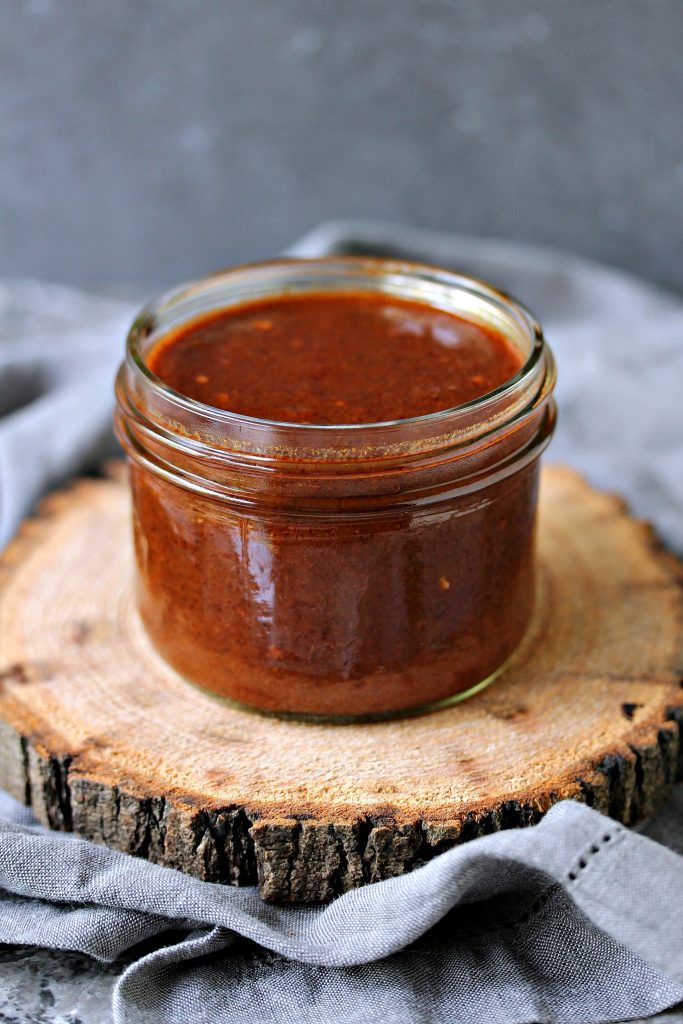 I love Mexican food. It's my jam. Although I'll admit right here and now that I like my Mexican food a bit watered down. While I love spicy food, it doesn't always love me back. This recipe for enchilada sauce is perfect for peeps like me who like a more mellow enchilada sauce.

On occasion I'll kick it up a notch and add some fiery spices, but only if I know I'm not going anywhere special the next day. Nothing is a mood killer like the aftermath of spicy Mexican food. You know what I'm talking about. You get a little crazy with the spices and the next day you're blaming the dog for tooting. Meanwhile we all know it was YOU!

Come on now, we all know you do it. We all blame the dog, or the guy standing next to us. Who amongst us hasn't passed gas and then blamed someone else. Hubs is notorious for doing it in stores then walking away so the next person gets the blame for it. I always feel sorry for the people in the aisle with us because I know someone is going to get the stink eye from someone passing by.

I was never a fan of Mexican food growing up. That changed when I was a teenager. My Dad remarried a women with some serious cooking chops years after my Mom passed away. I was happy my Dad was happy, and had found someone to spend time with. She taught me to love Mexican food.

I have to admit I hated her something awful though. Even is she could cook like a angel. She could whip up Mexican Recipes with her eyes closed. She also rocked seafood because she spent a ton of time on the east coast when she was younger. Some of her dishes were pretty impressive. Yet I could not stand the woman.

It gets worse. During the height of the affair my parents thought about splitting up. My Dad encouraged us kids to join the YMCA in the city. Every Saturday we would head in to the city and spend the day playing sports while Dad "went off to work". We made friends with some kids there. Little did we know, until months later, they were my Dad's mistress's kids.

Yes, you read that correctly. Can you imagine how mortified we were when my Mom put the pieces together? Or how horrible my Mom felt when she found out who our friends were? I know, it sounds crazy. Unfortunately, it's all true. It's also why I needed therapy as an adult. My childhood was a bit of a hot mess.

The only thing I'm grateful to my Dad's ex-wife for is leaving him years after they got married. She charged up his credit cards, and took huge amounts of money from various accounts. My Dad didn't find out how much money was gone until the day she left. He called the bank to freeze all the accounts. It was seriously messed up.

So I learned three things from this woman. The first thing I learned was prenups are crucial no matter how well you know someone. The second thing is always be honest with your kids, because they're going to figure things out eventually anyway. And lastly, I learned how to make decent Mexican food. All great lessons.

This recipe is one I've used for some time. It's a cross between the recipe my Dad's ex-wife made, and a recipe from All Recipes. I combined them to make this sauce, which I love because it's not overly spicy. I hope you love it too. It stores beautifully and the flavour is off the charts.

Recipes you can use this Easy Homemade Enchilada Sauce in: 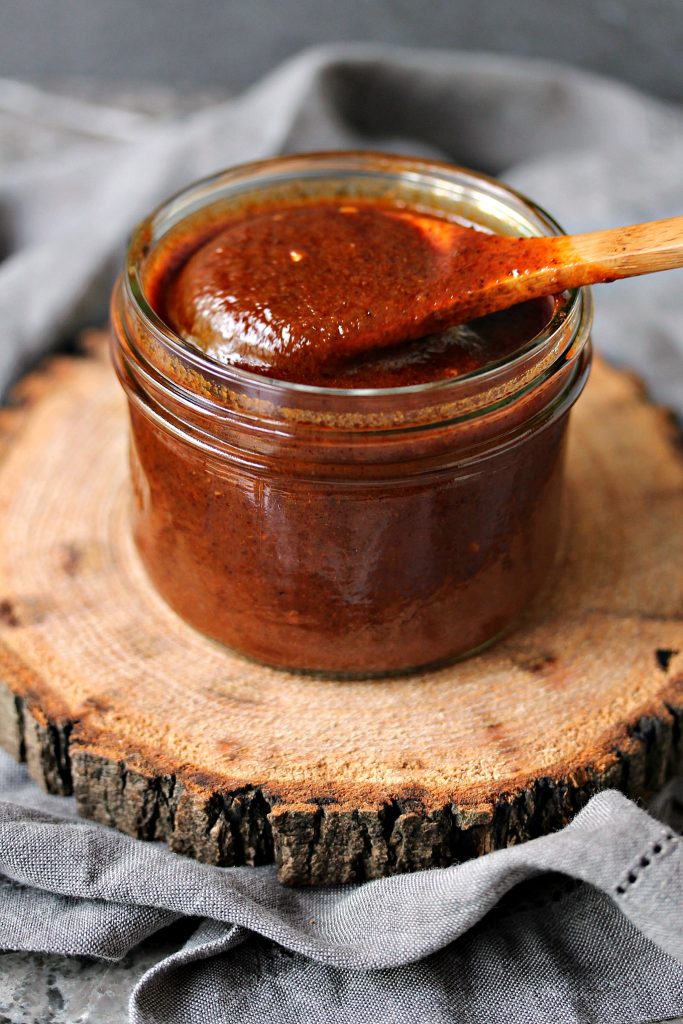 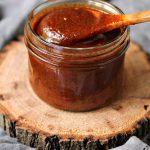 This recipe is incredibly easy to make, plus it is super quick. You can whip it up in about 20 minutes. That's perfect for anyone who wants to whip enchiladas quickly.
Course Condiments
Cuisine Sauce
Prep Time 5 minutes
Cook Time 15 minutes
Total Time 20 minutes
Servings 2 cups
Author Kim Beaulieu

Slightly adapted from my Dad's monster ex-wife and All Recipes. *grins* 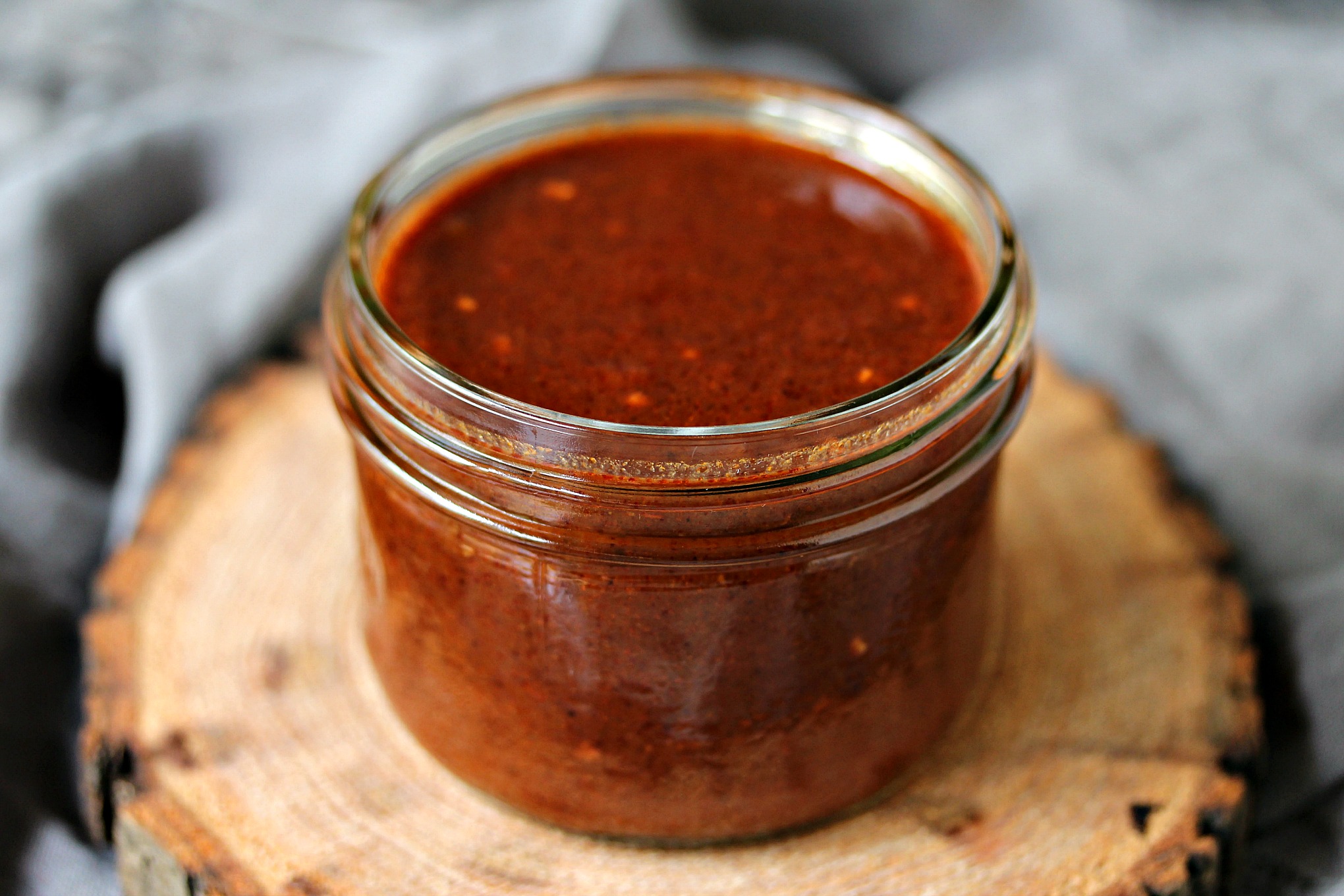 You are going to want to slather this on everything in sight! 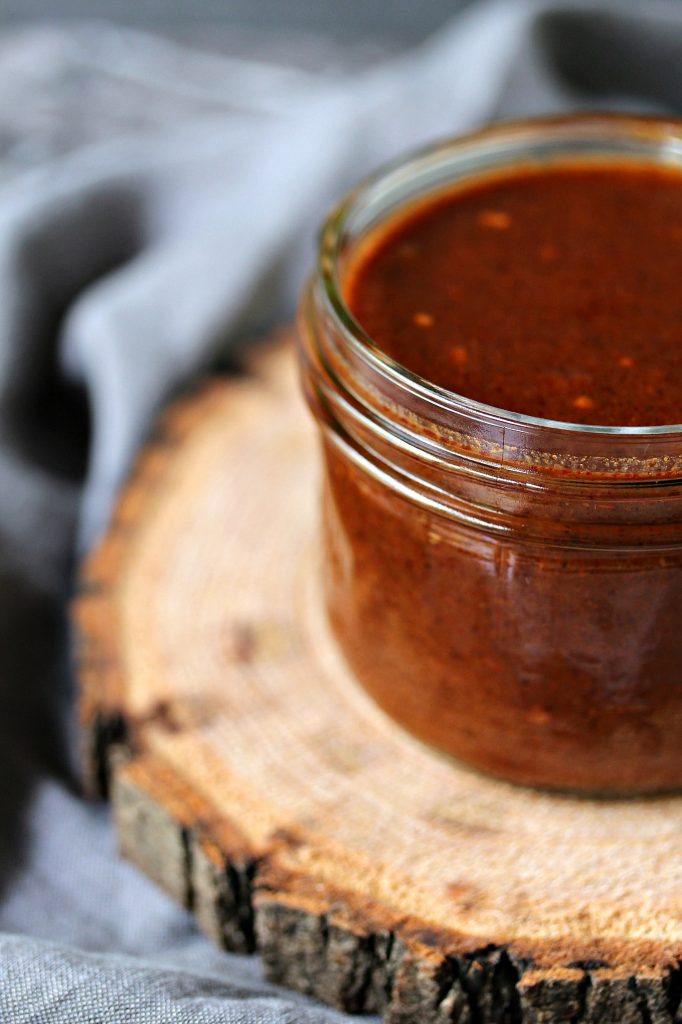 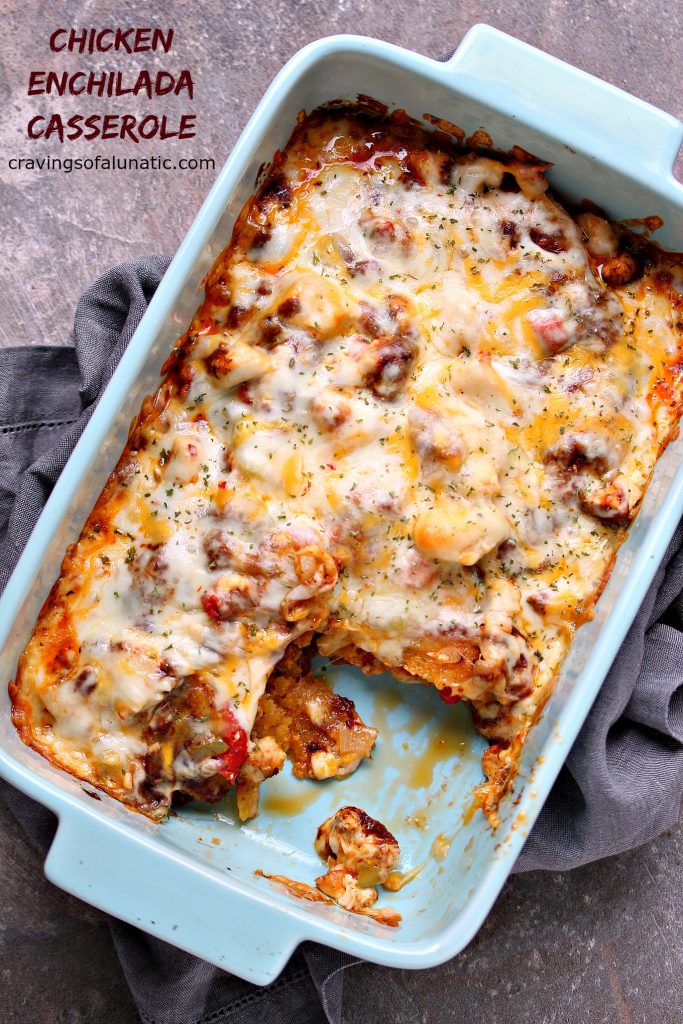 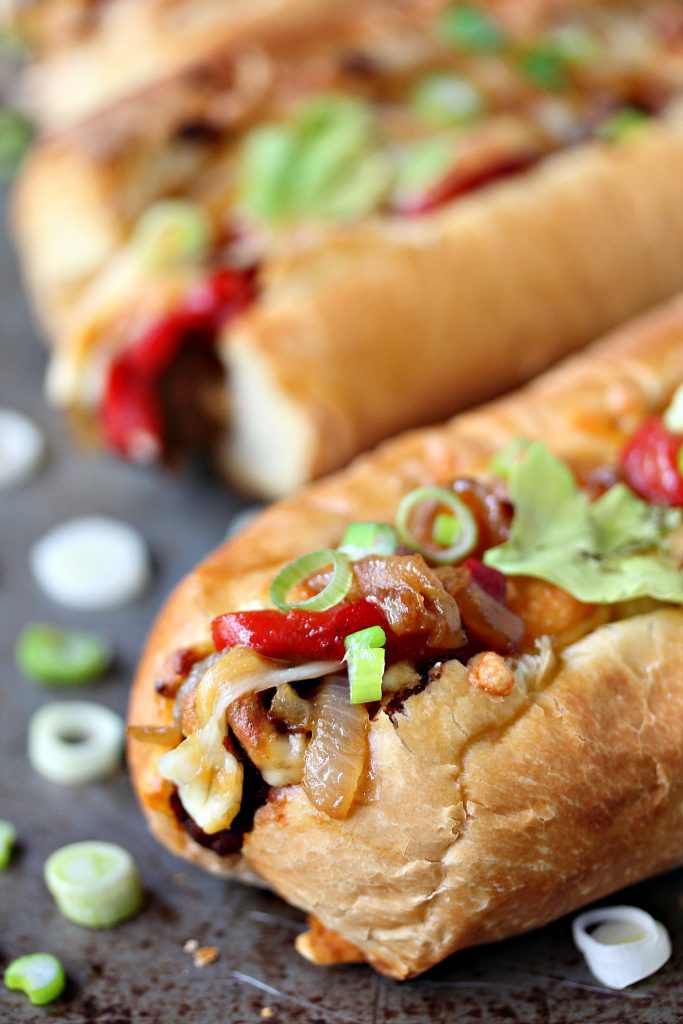 If you're looking for more easy recipes feel free to swing by my recipe index. There's tons of great recipes in there so take your time and poke about.

Make sure you follow me on Pinterest and Instagram while you're here. It's a great way to stay current on all the latest recipes from the blog.