This dish is perfect for corn season. Take the kernels off the cob, and cook them in butter with bacon and onions. Then sprinkle a touch of chipotle spice over the top for a bit of heat. You can also use frozen corn, but fresh is SO much better! 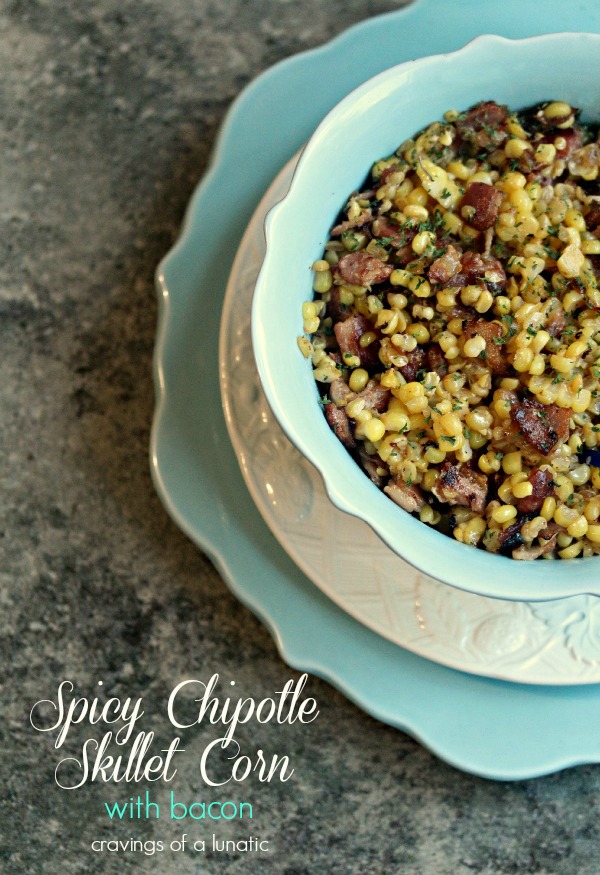 I love corn on the cob. Like full on stalker type love. I cannot get enough of it when it’s in season.

Our local corn is off the hook. If you buy corn on the cob in the Leamington area you know you are getting top-notch corn. The fields there have soil that is seriously rich in nutrients. It has something to do with Point Pelee and soil erosion. I’ve been on so many field trips to Point Pelee over the years with the kids. But usually when the guides start talking about soil erosion my eyes glaze over and I start bird watching. What? You would expect anything else from me? Short attention span.

Not sure about you but I always cook way too much corn on the cob. Then I end up with leftovers. So I need a few great recipes in my arsenal for times when my eyes were bigger than my stomach. This is just one of many things I do with leftover corn on the cob. Luckily it’s one of my faves and works beautifully for Bacon Month. We all know everything is better with bacon. It’s just a known fact. Corn is no exception. 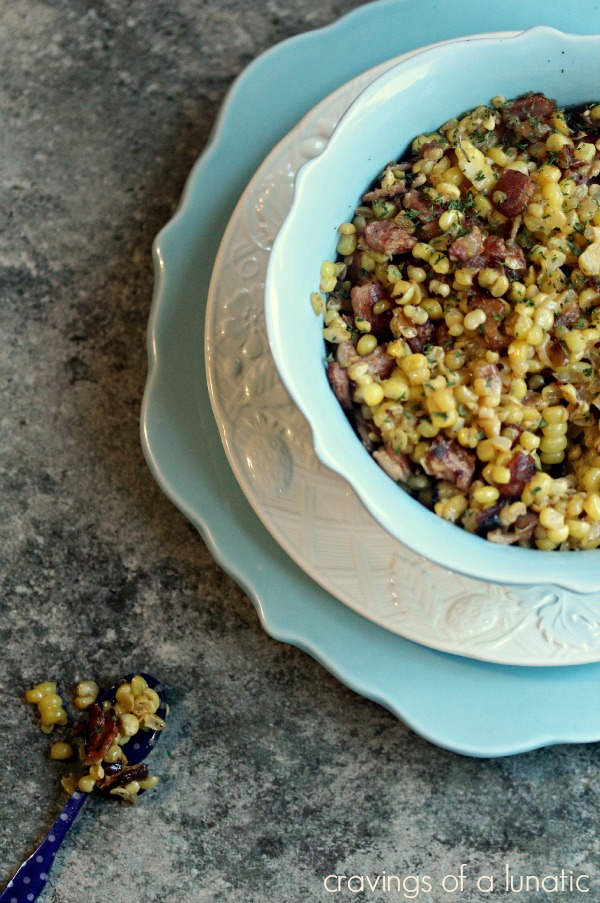 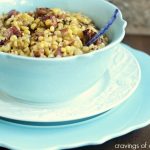 Print
Spicy Chipotle Skillet Corn with Bacon
Prep Time
15 mins
Cook Time
15 mins
Total Time
30 mins
This dish is perfect for corn season. Take the kernels off the cob, and cook them in butter with bacon and onions. Then sprinkle a touch of chipotle spice over the top for a bit of heat. You can also use frozen corn, but fresh is SO much better!
Ingredients
Instructions
Recipe Notes 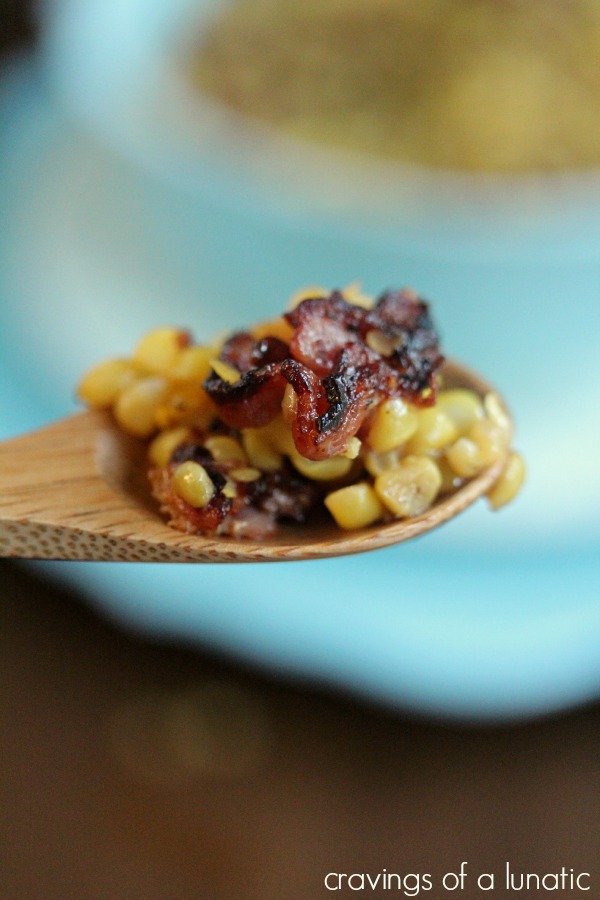 I just love this as a side dish. Or a light lunch. I swear I scarfed this as a snack the day I made it. I could not inhale it fast enough. It’s just so delightful. The sweetness of the corn, mixed with the salty flavour of the bacon, then you get that hit of heat from the chipotle. It’s a flavour explosion.

I’m sad bacon month is coming to an end. I wish bacon month had been during the fall months as I never turn on my oven in summer. Our a/c is horrendous and needs to be replaced. I can set my a/c to 74 degrees and even without turning on the oven, and keeping all curtains shut, my house will hit about 84/85 degrees by dinnertime. So imagine if I turned on my stove top or oven. I try to cook everything outdoors. This is a dish I made on a cooler day where it was rainy and mild. Unfortunately it still managed to turn my house into an oven, we ended up sweating buckets until it cooled down in the evening. Next summer our first priority is a new central air unit. I love to grill but some dishes you just want to make indoors. I quite honestly haven’t turned on my oven since May. So I’ll be happy to be able to bake again this fall. In the meantime I’ll just chow down on the rest of this Spicy Chipotle Skillet Corn with Bacon! 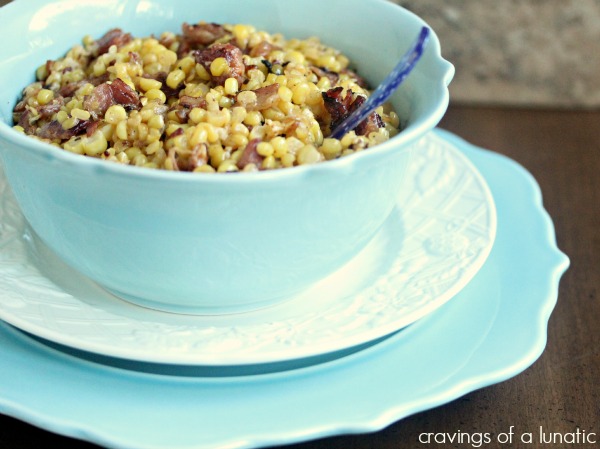 So as bacon month starts to wind down I’ll share some other bacon addict recipes with you. Enjoy! 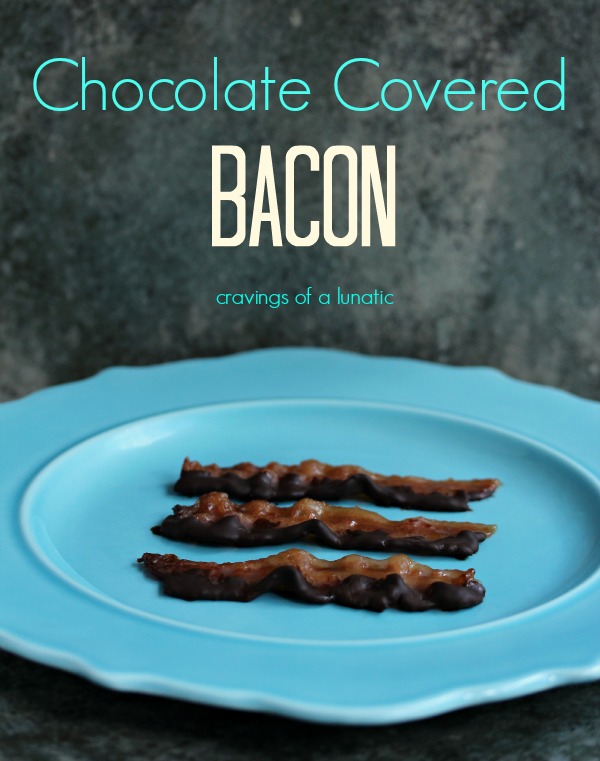 Chocolate Covered Bacon– who knew it was SO good! 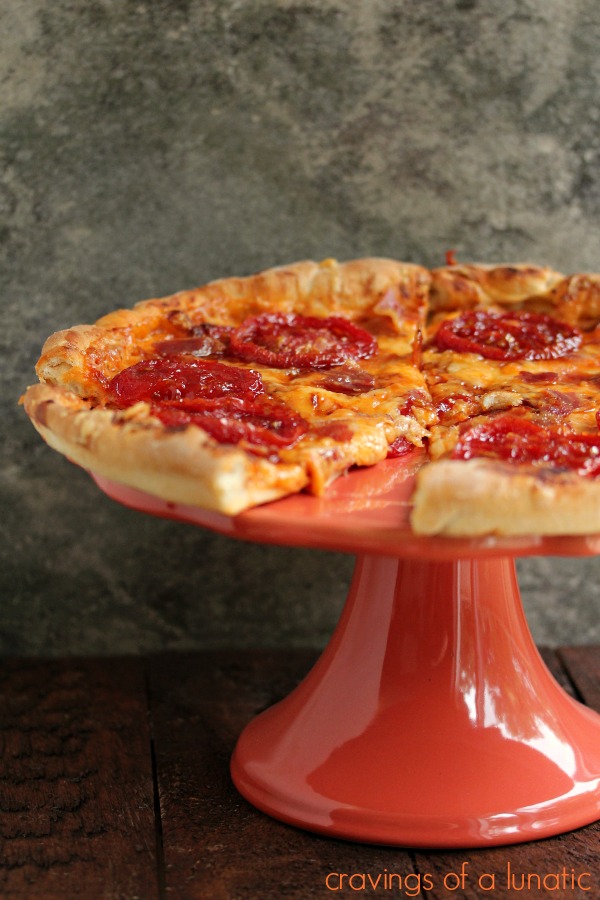 Candied Tomato and Candied Bacon Pizza– you MUST try this! 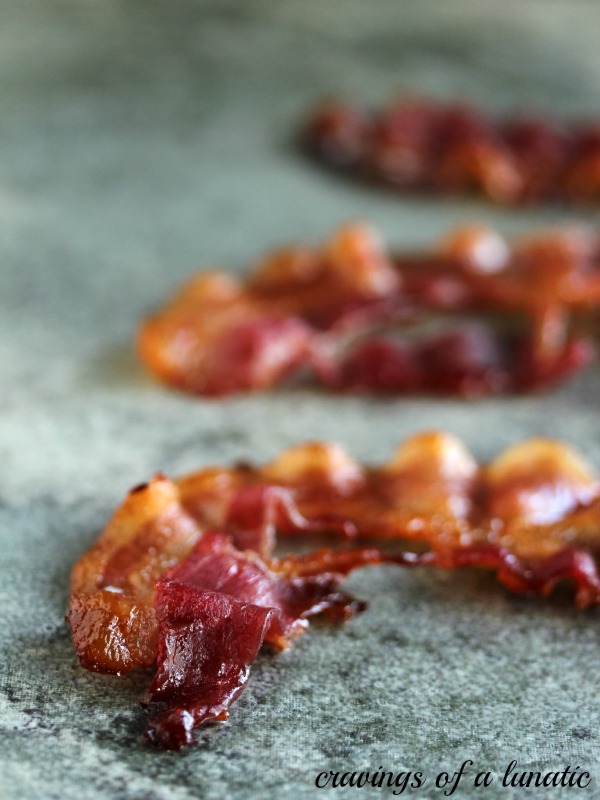 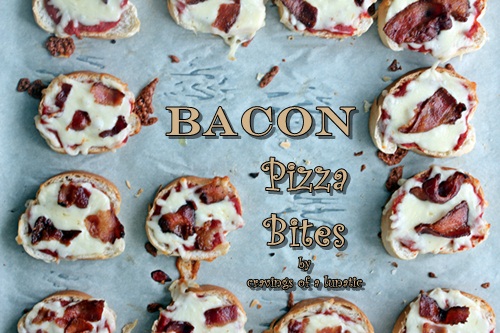 Bacon Pizza Bites– easy, peasy and full of greasy! In a good way! 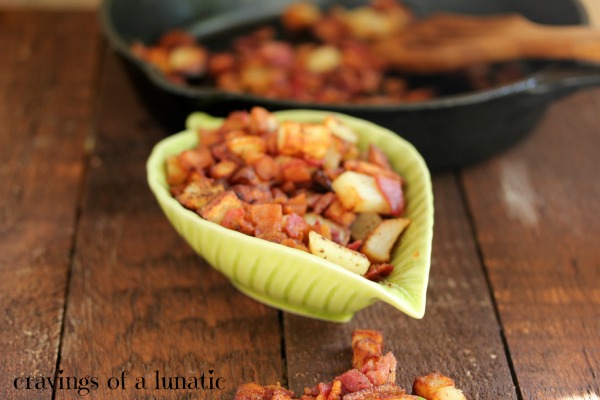 Potato and Bacon Hash– I could eat this for breakfast, lunch, dinner and snacks! 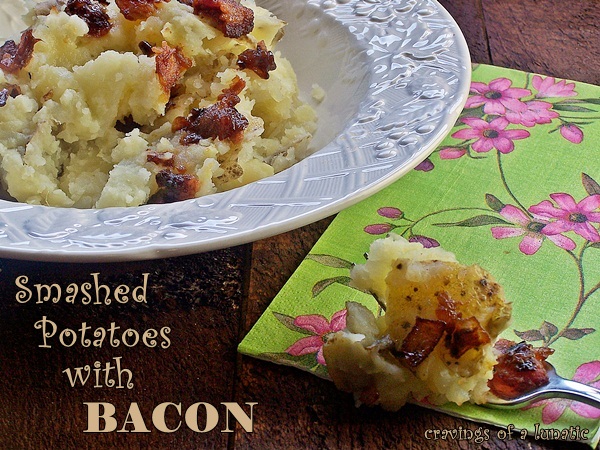 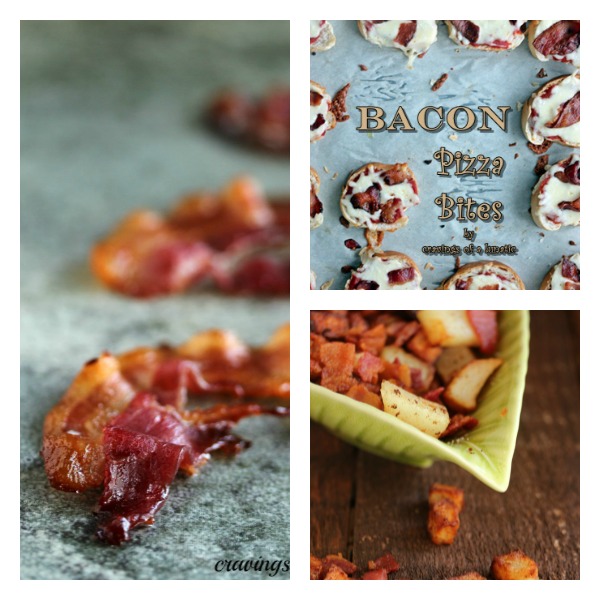 Bacon Recipe Round Up– this is going to blow your skirt up! Even if you’re not wearing one!

Make sure you stop by all the other bacon month participants posts. It’s bacon heaven! Tons of great recipes to chose from, and lots of great bloggers involved. 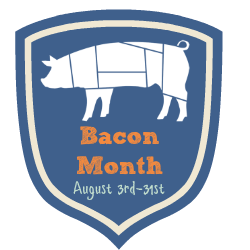 1.9Kshares
« *Announcement* New Grilling Site is up! Find out more about Kiss My Smoke!
Redpop Float »