Another week has flown right by. Where does the time go? One minute it was the first day of the new year and then, BAM, it’s almost the end of the first month. How does that even happen? Blink and life just blows right past you.

This past week was insane. Quite frankly the entire month has been a bit crazy. We’ve had a sick horse, a sick cat, a sick me, a sick kid, a sick puppy and another sick cat. I have no clue what’s going on here. It’s like the plague has hit our house.

We’ve spent our life savings on vet bills, medication for all the people, and various movies on Cinema Now to ward off boredom while we laid about like sloths. Thank goodness for Cinema Now and Netflix. Live savers, I tell you. I’d be lost without them.

Laundry is piled up to the ceiling. The dishes are stacked and hidden in a corner. Christmas decorations still litter various rooms. Dust bunnies are now mutating into super dust bunnies with x-ray vision and the ability to read our thoughts. Not. Even. Kidding.

I’m not sure if there’s any groceries in the fridge, or what anyone has been eating while all this has been going on. I think hubs ordered out a few nights. Probably out of sheer desperation. One night he asked if I was cooking. I may have thrown a remote at him. Hard.

The UPS dude has shown up multiple times during all the chaos. Each time he stops by he looks more concerned. He muttered something about there being popcorn in my hair one day. I thought he meant he wanted it, but he look pretty startled when I threw it at him.

When he swung by with an apple delivery the other day I made my daughter get the door. I hid behind the door and whispered instructions to her. By the time we were done I think he was convinced she was possessed by demons. He ran back to his truck like a little girl.

One time he showed up while I was working with red velvet desserts. I had spilled red colouring all over my apron, managed to wipe red icing in my hair and on my face, and my hands were covered in red bread dough. The look of horror on his face was indescribable.

He must think this is where they film Dexter. Poor guy was so horrified by the way I looked. I remember him trying to say “you gotta little, omg, I don’t know what that is, on your, omg, what is that, um, never mind, it fell off” without crying one day. He looked rattled. Then ran.

So, basically we’ve been taunting delivery people, and lounging about while we recover from whatever bug hit the household. Our lives are never dull. Even when we’re all sick. I mean, why let a little illness stop you from having fun. At the delivery guy’s expense. Life is short. Be silly. 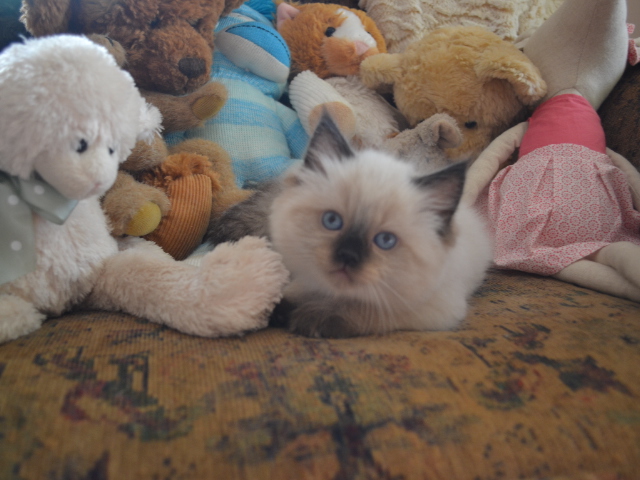 I know right. He’s cute as a button. His name will be Daryl Dixon. Yes, he’s named after the dude on The Walking Dead. Yes, I am that big of a fan. I even have a little t-shirt with Daryl’s angel wings on it. Because….why not. Life is short. Have fun and adopt kittens. Named Dixon. 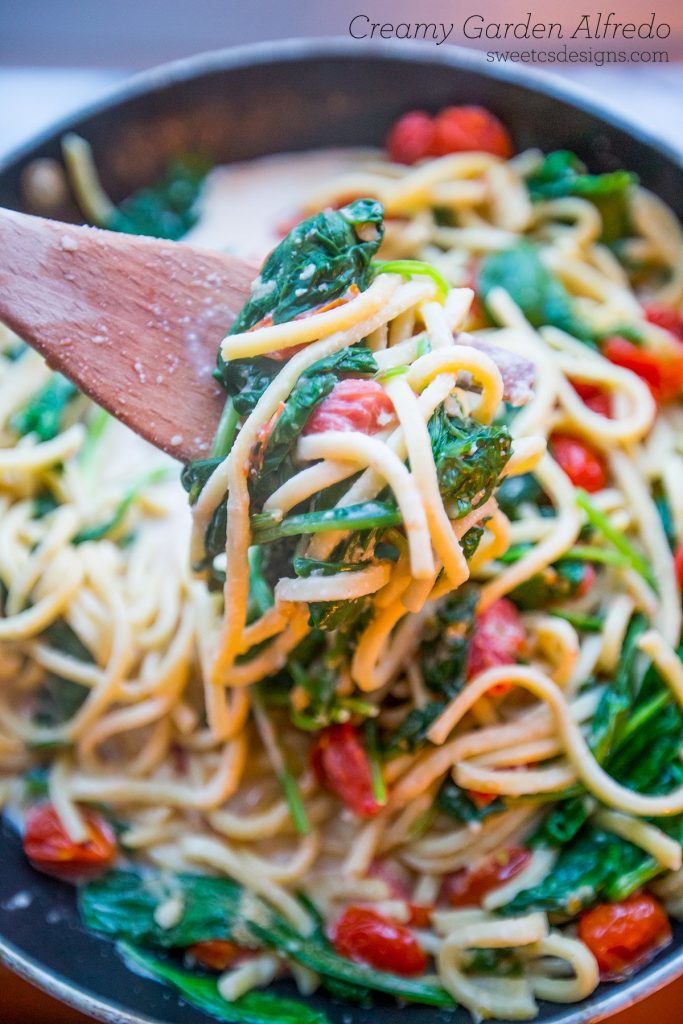 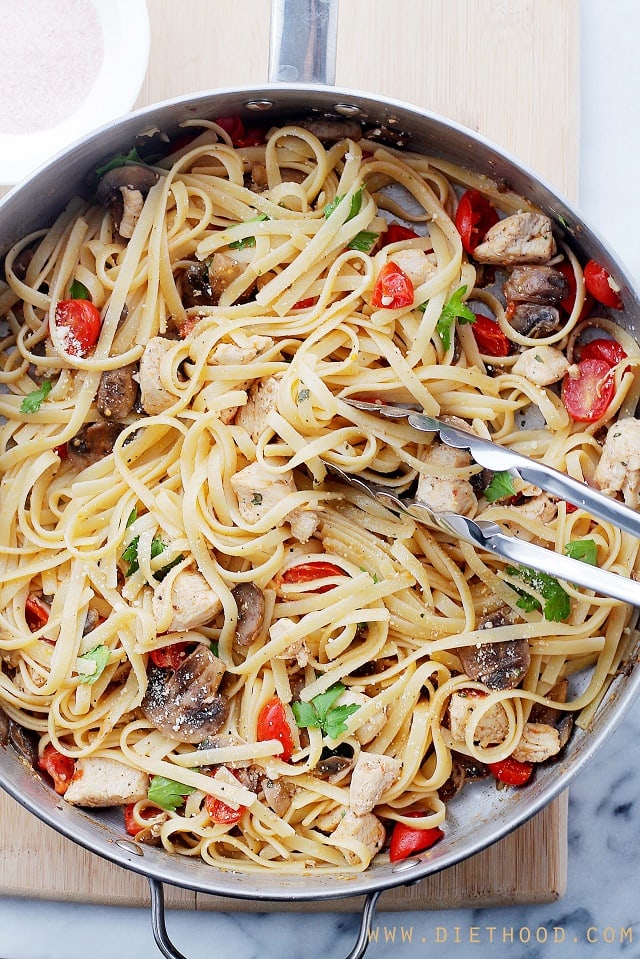 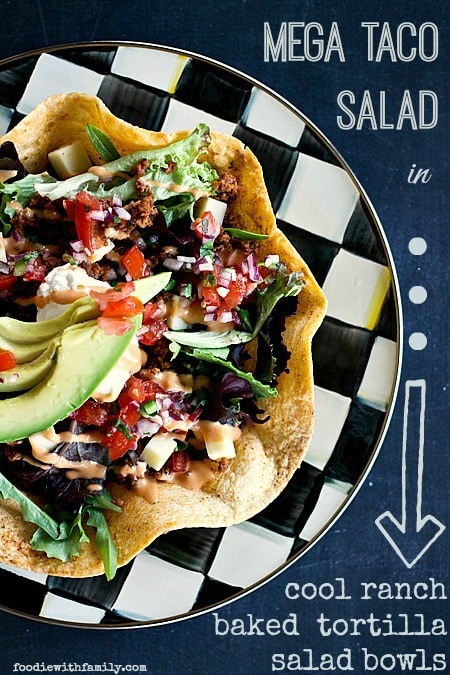 Better Thank Take Out Beef and Broccoli – Barefeet in the Kitchen 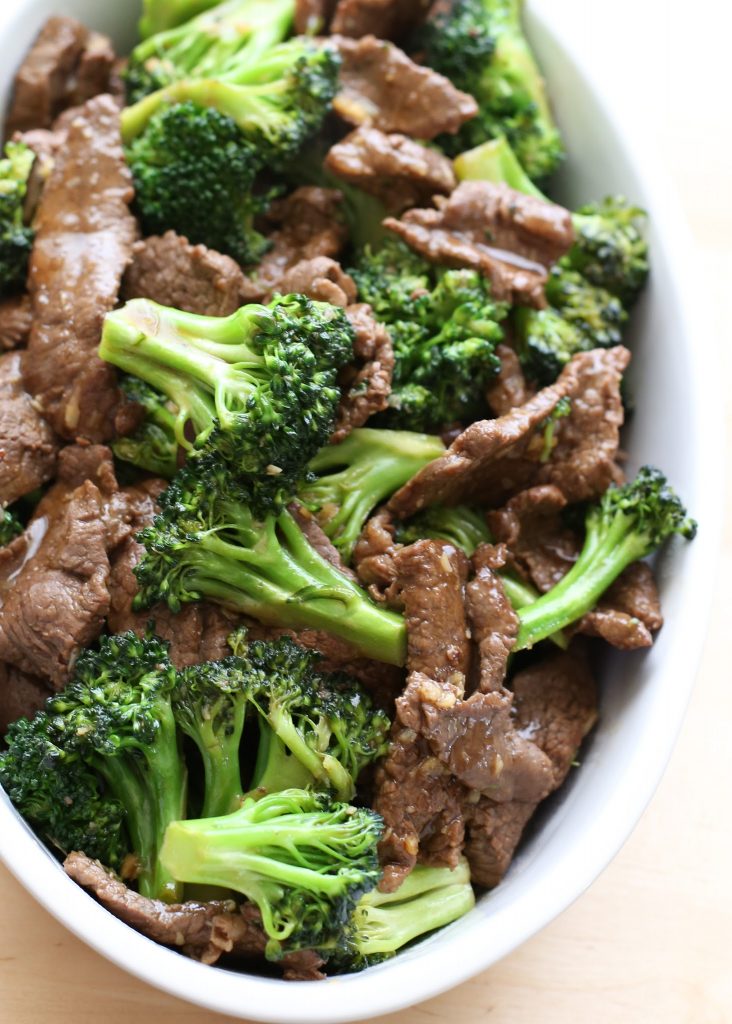 Kitchen is CLOSED – Enjoy a night off from cooking! 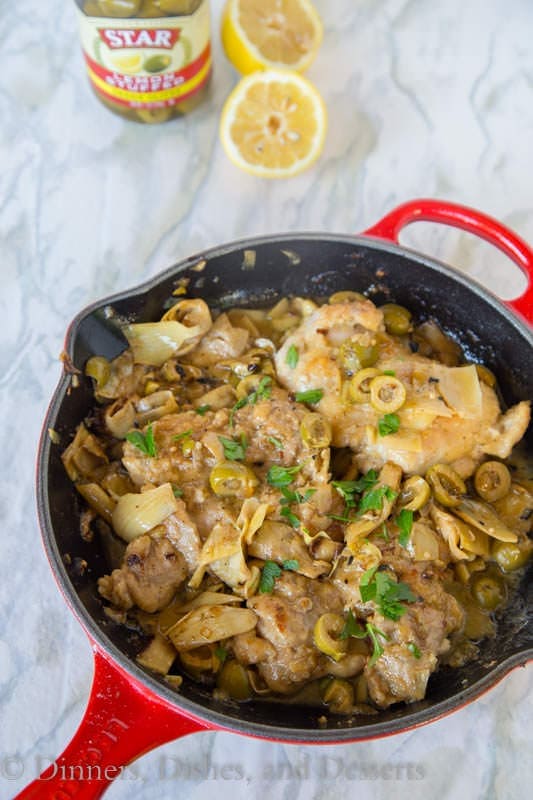 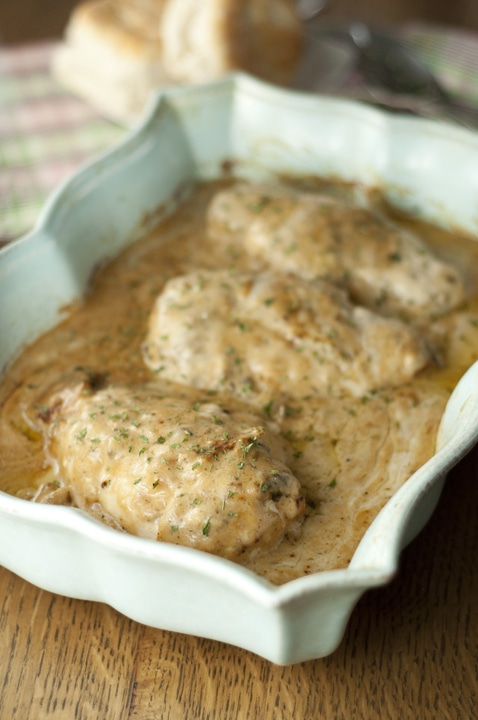 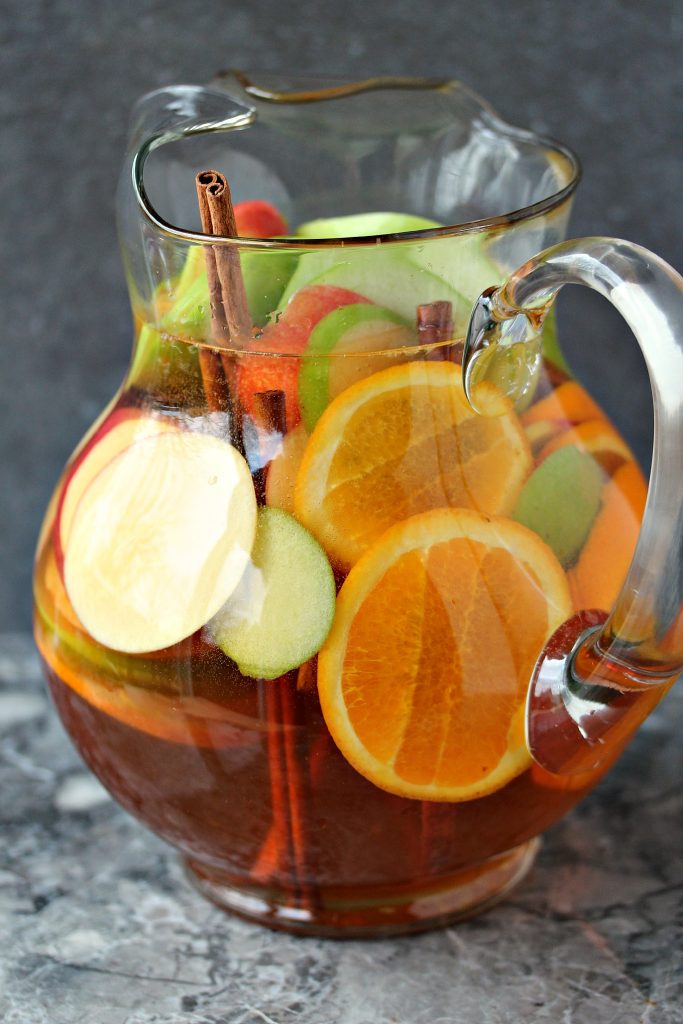 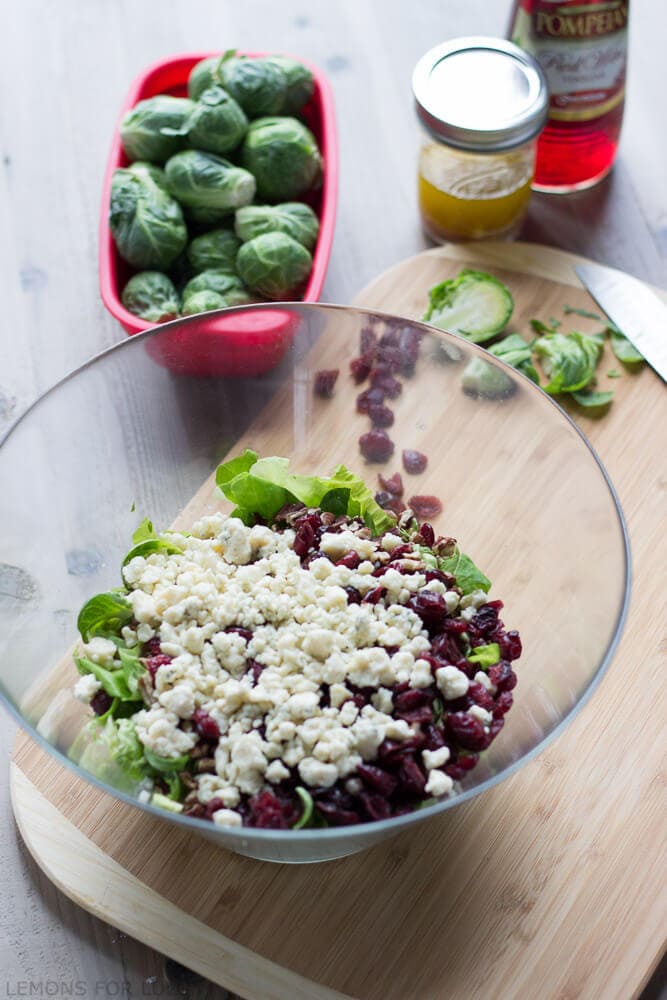 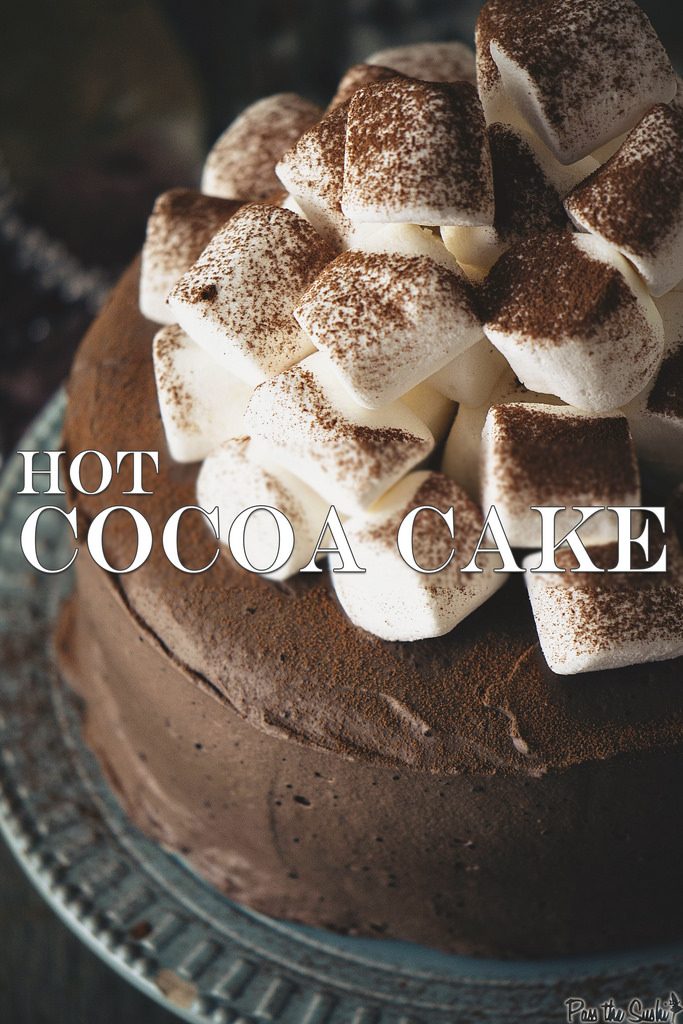 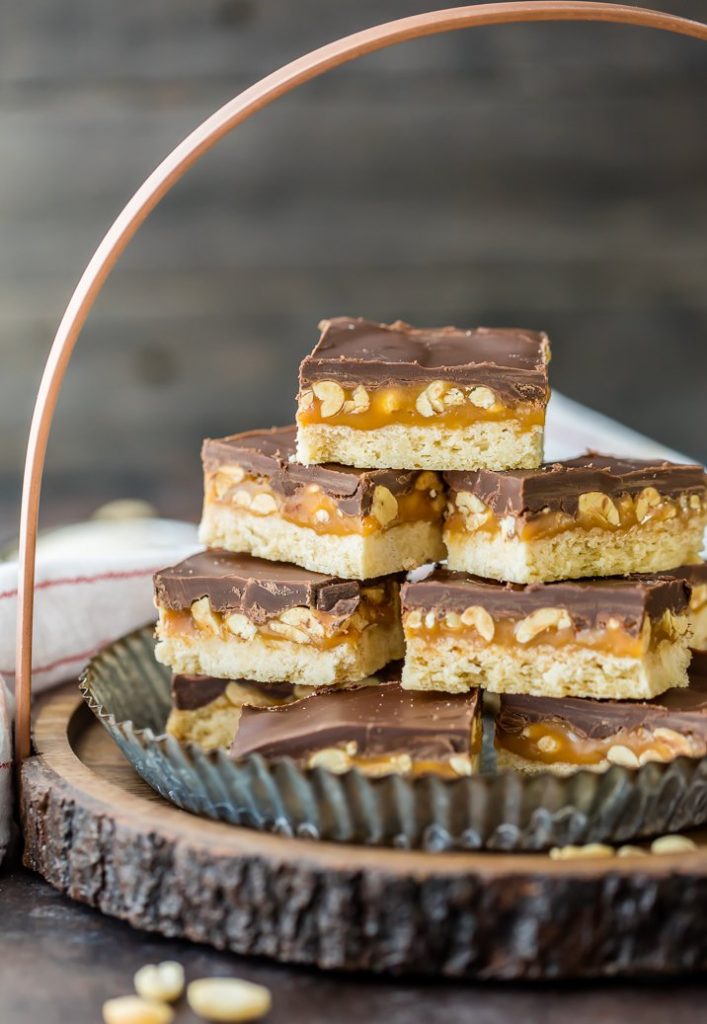 This week’s meal plan was brought you to by:

Dinners, Dishes, and Desserts | Barefeet in the Kitchen | Foodie with Family

Pin this to your meal planning board for easy access all week long!

10 great bloggers bringing you a full week of recipes including dinner, sides dishes, and desserts! 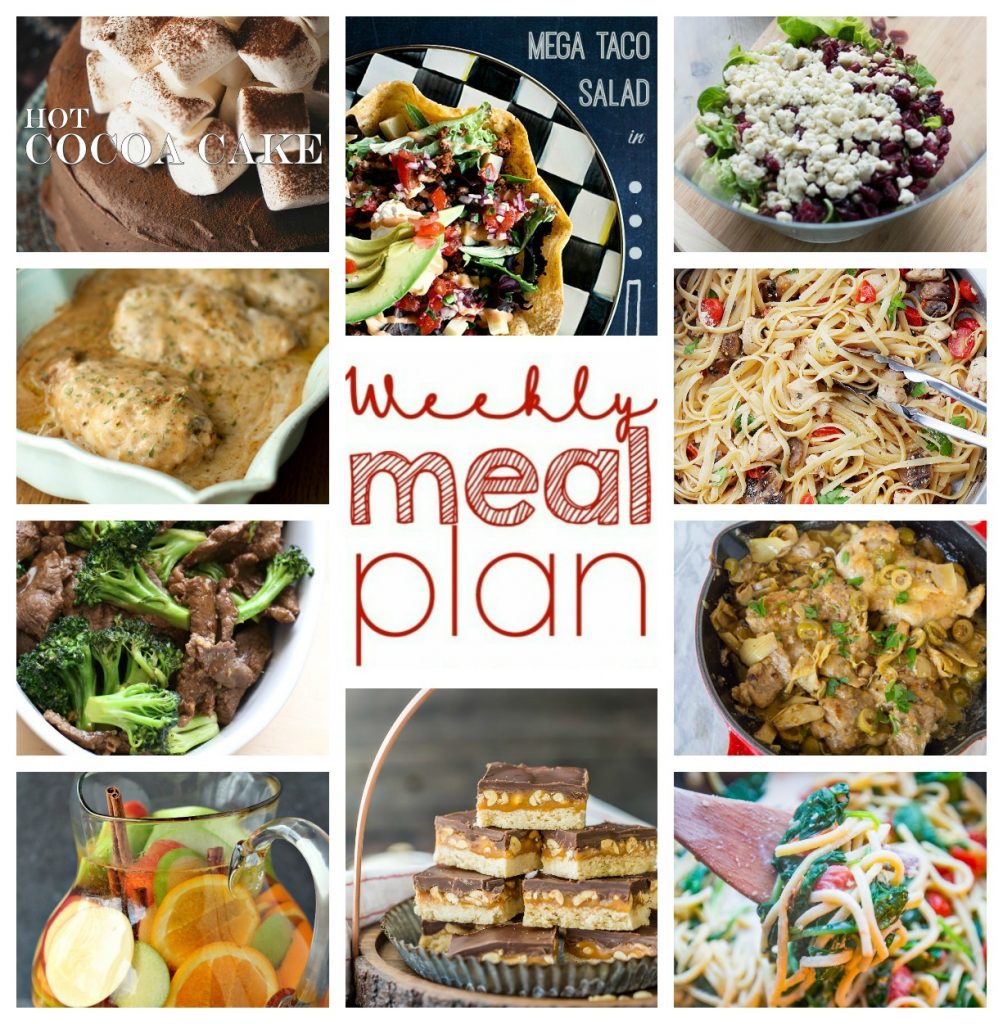