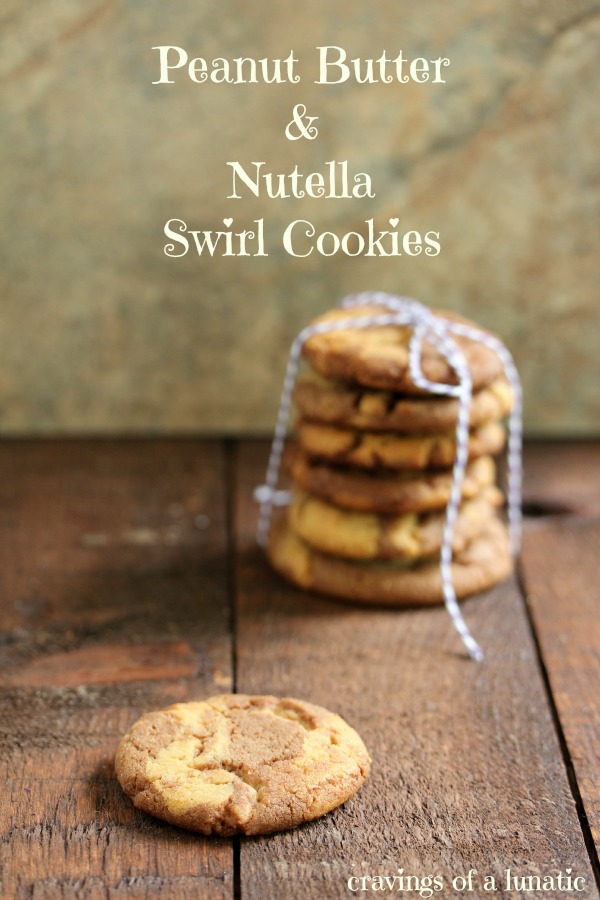 Today we’re whooping it up in Universal Studios. Having a blast. The conference is finished and now it’s time to kick it with the famdamnily. We’ spent 3 days in Disney and now we’ll spend 3 days at Universal. I aim to be so tired when we get home that I need to sleep for a week.

I’m only home for a few days before I flit off to Eat Write Retreat.

It’s totally worth it though. Learning so much and having a ball.

So far my tummy has behaved relatively well. So if we could get a collective “keep behaving Lunie’s tummy” scream right now I’d really appreciate it. Sooner or later my luck is going to run out. Hopefully not on the way home on a stretch of highway with no loo’s.

Before I share the recipe I’d just like to give a huge shout out to some of my bloggy peeps I was lucky enough to spend some time with at Disney. Liz of That Skinny Chick Can Bake hung out with my family and me in the parks. We had a blast and hopefully we didn’t terrify her too badly. She got to know hubs and the hooligans quite well. I was lucky enough to meet Kristen of Frugal Antics of a Harried Homemaker last year at FBF 2012 and we became fast friends. It was so great to see Kristen again and catch up. She made me some brownies that rocked my family’s world. They kept saying how good they were. I honestly think they like her cooking better than mine. They aren’t wrong, the brownies were freaking incredible. Thanks so much for the brownies Kristen. And the 5 pounds I gained shoving them in pie hole. So worth it! I also spent a little (not enough) time with Jenni of Pastry Chef Online, and Cheryl of Pook’s Pantry. I’m telling you these ladies will make you howl with laughter. I adore them both. I met some of my idols too but I’ll fill you in more on that when I return and am coherent enough to recap all that this conference meant to me.

Today I’m sharing a wonderful recipe I concocted for you using Momzie’s Peanut Butter Cookie recipe. I started playing around with it and these got dreamed up. They are the bomb.

I used some of my vanilla infused items in this recipe. I talk about them often in recipes so I thought it would be a great time to give some away.

So make sure you stick around for the giveaway deets.

These cookies were easy to make. You basically just roll out the two kinds of dough, slap one on top of the other, roll them up and cut them. You can also just mash bits together if you are too lazy to roll them out. Whatever works for you. 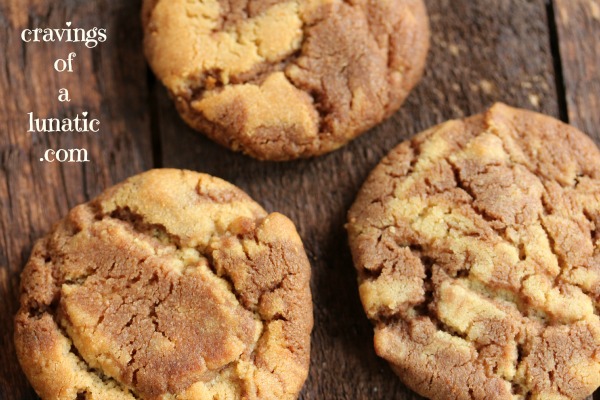 Click to learn how to make Vanilla Brown Sugar!

Click to learn how to make Vanilla White Sugar! 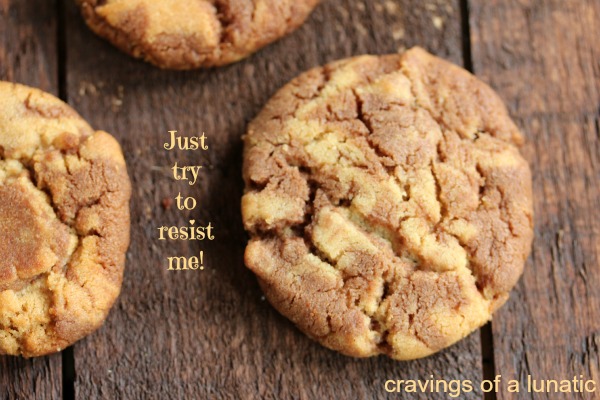 Seriously people I dare you to try to resist these little cuties!

Especially hot out of the oven! 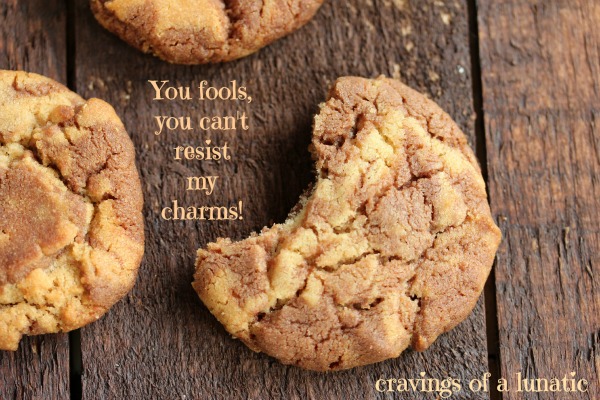 Okay so on to the giveaway stuffola. Any of you folks who read regularly know I use vanilla infused sugars and salts, among many other flavoured sugars and salts. It’s so much fun to make these things and they just amp up your baking and cooking. So I thought I’d give some away.

And Yah for You!

I’m giving away 1 Vanilla Gift Box to 1 lucky reader. It could be you!

I wish I could share a photo of it but my photo card somehow got left behind when we roared off to Florida. So you’ll just have to envision it. Take a minute, clear your thoughts then picture mason jars of varying sizes containing vanilla infused everything. There you go, you have no envisioned the gift box.

Good luck. Keeping this one simple for you. One entry per person.

Having a blast in Florida and can’t wait to tell you all about it next week.

5.1Kshares
« Chocolate Moose Cookies
The Lunatic gets grilled for Food Writer Friday, and she loved it! »